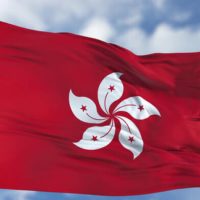 (Bangkok, 15 March 2021) – ‘We urge the UN Human Rights Council to call on Hong Kong and Chinese authorities to ensure the protection of fundamental human rights in Hong Kong in line with international human rights law,’ panellists said at a civil society side event[1] at the 46th regular session of the United Nations [ Read more ]

[Media Lines] Singapore: FORUM-ASIA urges the end of harassment and intimidation of New Naratif; calls for protection of press freedom
5 March 2021 10:35 am 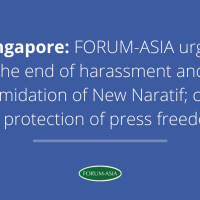 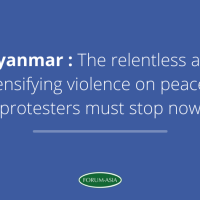 Following the bloodiest day (3 March 2021) and  since the start of the coup in Myanmar on 1 February, FORUM-ASIA’s Executive Director Shamini Darshni Kaliemuthu said: FORUM-ASIA stands in solidarity with Myanmar’s peaceful protesters as we continue to condemn the relentless and intensifying violence by Myanmar military and security forces against peaceful protestors. Yesterday alone, [ Read more ]

(Bangkok, 16 February 2020) ‒ ‘Freedom of expression and the freedom of information ‒ to speak freely, to participate in public debate, to report the news and to harness digital technology ‒ are rights which are greatly influenced by sex, sexuality and gender,’ panellists said at a webinar on women’s rights and free speech in [ Read more ] 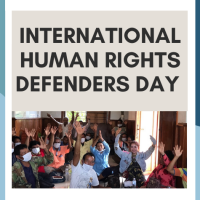 Human rights defenders continue fighting for rights amid mounting challenges (Bangkok, 9 December 2020) — The COVID-19 pandemic has put human rights defenders further at risks, especially in countries where they are vilified for carrying out their legitimate work, the Asian Forum for Human Rights and Development (FORUM-ASIA) said in conjunction with the International Human [ Read more ] 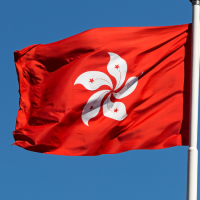 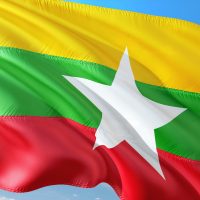 (Bangkok, 5 November 2020) ‒ Myanmar’s election process perpetuates existing systematic and structural inequalities and discrimination, said the Asian Forum for Human Rights and Development (FORUM-ASIA) ahead of the country’s general elections scheduled on 8 November. ‘Myanmar’s elections have been characterised by the continued disenfranchisement of its ethnic minority groups, particularly the Rohingya, and the use of [ Read more ]

[Press Release] ASEAN: Ten years on, has the ASEAN Commission of Women and Children (ACWC) fulfilled its mandate?
8 October 2020 1:12 pm

(Bangkok, 8 October 2020) ‒ The Asian Forum for Human Rights and Development (FORUM-ASIA) and the Solidarity for Asian Peoples Advocacy (SAPA) launched a report on the ASEAN Commission on the Promotion and Protection of the Rights of Women and Children (ACWC) marking the tenth anniversary of the ACWC’s establishment with an online public lecture [ Read more ]

Myanmar: Three years on, still no justice for the Rohingya On the third anniversary of the Rohingya genocide, FORUM-ASIA’s East Asia and ASEAN Manager Rachel Arinii-Judhistari said: Three years after the Myanmar military drove out close to a million Rohingya in its genocidal ‘clearance operation’, the genocide against them continues. The Myanmar government has failed [ Read more ] 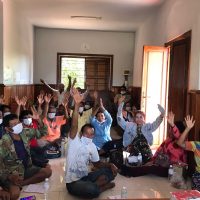