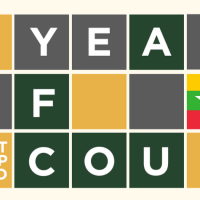 Today marks the one-year anniversary of the Myanmar military attempted coup. However, the people’s movement has remained steadfast to fight for democracy and their rights. We are highlighting key events happening during the past year. During the past year, the junta has continued to dismantle democratic institutions that could hold it to account. It has also wielded [ Read more ] 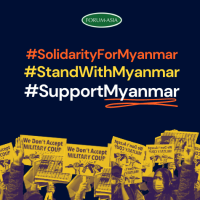 On 1 February 2021 the Myanmar military seized power in a coup, overthrowing the democratically-elected government led by the National League for Democracy (NLD). The coup has been met with nationwide peaceful protests and civil disobedience movements demanding the restoration of the elected civilian government, release of all those who are arbitrarily detained following the [ Read more ] 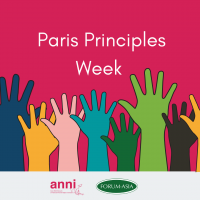 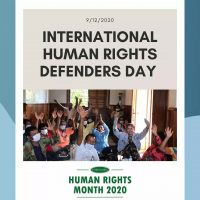 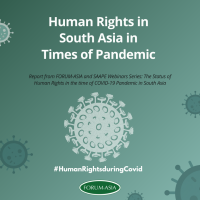 With many interweaving and changing variables, measuring the impact of the COVID-19 pandemic and determining the appropriate responses has been a significant challenge. In this context, this series of webinars has contributed towards rejuvenating civil society platforms within South Asia. The webinars have provided a forum for civil society organisations (CSOs) to discuss the human [ Read more ]

Pervasive Hate Speech and the Role of Facebook in Myanmar
10 November 2020 8:30 pm 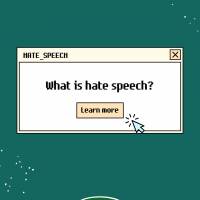 FORUM-ASIA released its #FAagainstHateSpeech poster series in the lead up to Myanmar’s general elections scheduled on 8 November. In week before the elections, FORUM-ASIA highlighted cases of hate speech across Asia and will offer recommendations drawn from its briefing paper ‘Pervasive Hate Speech and the Role of Facebook in Myanmar’. The briefing paper is a [ Read more ] 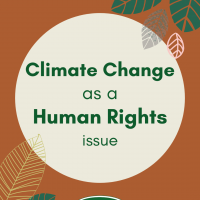 Principles of equity and justice, as well as the recognition of fundamental freedoms, are cornerstone requisites to mitigate and adapt to climate change ‒ and makes climate justice a human rights issue. FORUM-ASIA is proud to have launched ‘Working Paper Series 8: Climate Justice – Navigating the Discourse’ based on the homonym working paper. In the week [ Read more ] 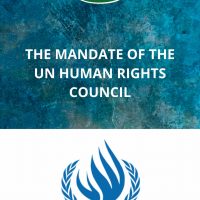 The 45th Regular Session of the UN Human Rights Council took place from 14 September until 6 October 2020. In the sessions, FORUM-ASIA plays a fundamental role in bringing an Asian perspective to global human rights discourses through various interventions, including side events, statements, letters and press releases, to advocate for issues concerning human rights defenders [ Read more ] 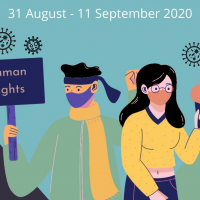 In the ASEAN region as elsewhere in the world, the COVID-19 pandemic has created a genuine health emergency, prompting governments to take extraordinary, unprecedented measures in an effort to curb its lethal impact. While measures were taken by ASEAN Member States to genuinely combat the proliferation of the virus, others used it, sometimes concurrently, as [ Read more ] 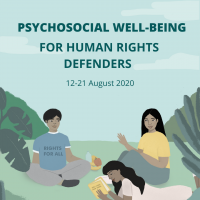 The well-being of human rights defenders is a critical – but still often neglected – issue. Human rights defenders (HRDs) are particularly exposed to a number of different stressors. Unlike others, HRDs will generally have a higher exposure to stress and trauma, either directly or indirectly. ‘Psychosocial Well-being for Human Rights Defenders in the Philippines’ aims to provide [ Read more ]