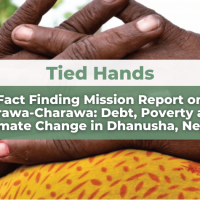 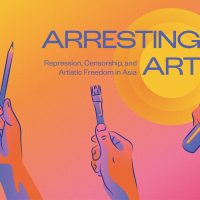 The climate for artists across South, Southeast and East Asia is increasingly hostile, with the global COVID-19 pandemic continuing to pose a serious threat to artistic freedom and the specter of censorship jeopardizing artists’ ability to work and speak out. In a new publication called Arresting Art: Repression, Censorship, and Artistic Freedom in Asia from PEN America’s [ Read more ] 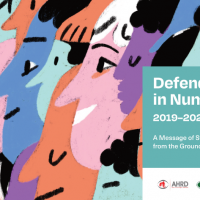 For an interactive summary of this report, please click here. Defending In Numbers is a biennial report that reviews the situation of human rights defenders (HRDs) across Asia as documented by FORUM-ASIA. This particular edition of the report, Defending In Numbers — A Message of Strength from the Ground, follows previous editions of Defending In [ Read more ] 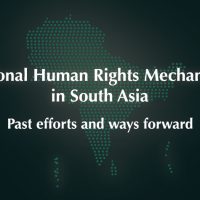 FORUM-ASIA is proud to present Regional Human Rights Mechanisms in South Asia: Past efforts and ways forward. The report presents the varied snapshots of the human rights situations across South Asian counties, the need for a regional human rights mechanism, progress that has been made and opportunities moving forward. It is crucial that a regional [ Read more ] 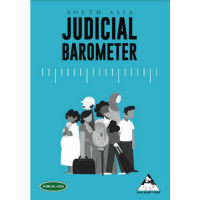 The effective legal protection of migrant workers has emerged as a policy priority having substantial social, political and economic implications in South Asia. Labour migration has continued to advance over time, and the challenges that emerged have increased in complexity. Looking at the changing context around the issues of migrant workers, new approaches are needed. [ Read more ] 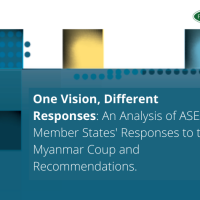 Since the Myanmar military seized power in a coup d’état on 1 February 2021, military forces have arbitrarily arrested, charged or sentenced at least 3,331 people and killed at least 739 others, according to the Assistance Association for Political Prisoners.1 The military is now increasingly repressing independent media through raids, filing lawsuits against reporters, and [ Read more ] 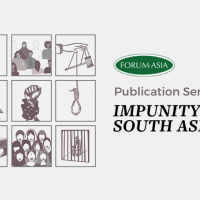 Impunity is the absence of accountability and the rule of law. Impunity is defined in an international human rights instruments as the ‘impossibility, de jure or de facto, of bringing perpetrators of violations to account’, in criminal, civil, administrative or disciplinary proceedings, because such perpetrators are not made subject to inquiries that will allow them [ Read more ] 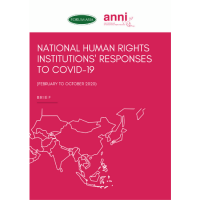 There have been more than 46 million cases, including more than 1.2 million deaths across the world[i] (up to 31 October 2020) since the declaration of COVID-19 as a pandemic by the World Health Organization (WHO) in March 2020. The continued prevalence of this global health emergency worldwide has been an unprecedented occurrence in recent [ Read more ] 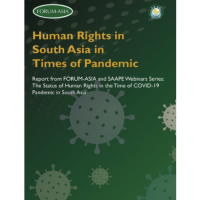 The COVID-19 pandemic is the defining global health crisis of our time considered to be the biggest public health crisis in recent history and has presented a tremendous challenge to our societies. Globally, the pandemic has caused immense health and socio-economic problems. More than 59 million people have tested positive for the virus with [ Read more ] 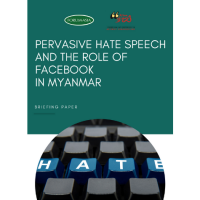 Myanmar is scheduled to hold its elections on 8 November 2020. The run-up to the elections has been characterised by the continued exclusion of the Rohingya. The country’s 1982 Citizenship Law, which deprived the Rohingya of their citizenship, has been used to deprive them of the right to participate in these elections. In the year [ Read more ]