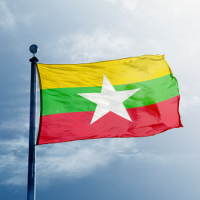 By ZAW ZAW HTWE 25 November 2020 Yangon – Among 17 Asia-Pacific countries, the Anti-Corruption Commission of Myanmar has gained the highest trust of its citizens, according to a report by Transparency International, a global coalition against corruption. The report said on Tuesday that Myanmar’s citizens expressed the highest trust in their anti-corruption body in all the [ Read more ]

It is well known that Jcycn has been actively engaged in advocacy and campaign for the right of children and youth. The journey was initiated by a very young group of children below the age of 10 back in 1992 through the Jagriti Child Club. Our combat for social justice in Nepali society was [ Read more ]

South Asian Youth for Inclusive Development: Empowering Individuals; Strengthening Communities (YIELD) was an action research that was implemented in India and Bangladesh from January 2018 to July 2020. In India, Misaal Foundation built a network of youth from minority Muslim communities and in Bangladesh, Bandhu Social Welfare Society built a network of youth from sexuality [ Read more ]

Press statement by Kua Kia Soong, SUARAM Adviser, 30 Nov 2020 SUARAM condemns the brazen assassination of Iran’s top scientist Mohsen Fakhrizadeh and urges the UN to apply sanctions against the state responsible for carrying out this terrorist action. This act of international terrorism is a direct provocation for retaliatory action by Iran and a [ Read more ] 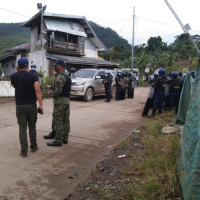 From Our Member Awaz Foundation Pakistan – Centre for Development Services, Pakistan – Trends and Dynamics of Gender-based Violence during COVID-19 in Pakistan
11 November 2020 9:18 pm 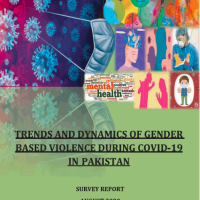 The novel coronavirus that first emerged in Wuhan, China in December 2019 continues to impact the lives of people and is affecting all segments of the population across the world equally. Like in other countries, due to widespread of Covid-19 in Pakistan, owing to several restrictions imposed economically and socially, there is an exponential increase [ Read more ]

From Our Member Commission for the Disappeared and Victims of Violence (KontraS), Indonesia – Minimal Reflection Diplomacy: KontraS’ Response to  the President’s Speech at the 75th UNGA Session
9 November 2020 7:19 pm 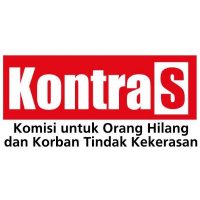 The Commission for Missing Persons and Victims of Violence [KontraS] wishes to respond to President Joko Widodo’s speech at the 75th UN General Assembly. In general, President Joko Widodo conveyed the pandemic situation and the state’s active involvement in diplomacy. Nevertheless, we believe that the president’s speech does not show an attitude consistent with what [ Read more ]

From Our Member Maldivian Democracy Network (MDN) – Status of Selected Recommendations made to the Government of Maldives
6:42 pm 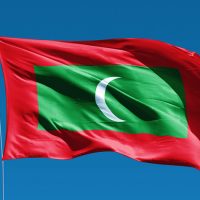 MALDIVES – STATUS OF SELECTED RECOMMENDATIONS MADE TO THE GOVERNMENT OF MALDIVES Updated information and suggested recommendations for the 36th Session of the Working Group for the UPR. Based on Stakeholder Submissions made jointly by Maldivina Democracy Network (MDN) and the International Federation for Human Rights (FIDH), & CIVICUS and the Asian Forum for Human [ Read more ] 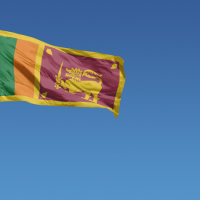 The sudden rise in the number of cases of Covid-19 has caused serious community concerns. Given the devastation that is being caused by the dangerous pandemic, prevention requires even more than eternal vigilance. Anything done to create complacency among the people works in favour of the virus. The art of war against this kind of [ Read more ] 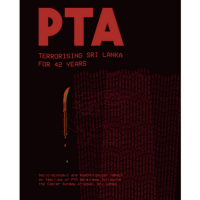 Socio-economic and psychological impact on families of PTA detainees following the Easter Sunday Attacks, Sri Lanka Introduction This research was undertaken to highlight the socio-economic impacts faced by the families of those arrested and detained under the Prevention of Terrorism Act (PTA).The PTA has predominately targeted men belonging to ethnic and religious minorities (Tamils and [ Read more ]