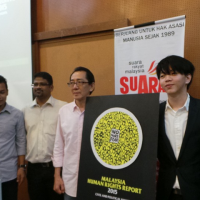 SUARAM launched its Annual Human Rights Report 2015 on the 15th of June 2016. The report highlights key human rights violations documented in 2015 and provides analysis and recommendations on the on-going human rights crisis in Malaysia. Copies of the report can be purchased through SUARAM (contact – suaram@suaram.net). Photos of event available at [ Read more ] 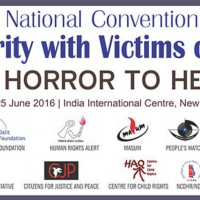 As the world observes June 26 in solidarity with victims of torture, the pervasive existence of torture within India is a crime deserving of the fullest condemnation and punishment.  Torture is a pervasive practice that has to be recognised as such and abolished immediately and completely. It goes against India’s international obligations and our Constitution [ Read more ]

From Our Member Maldivian Democracy Network, the Maldives – Seminar on Parliament Accountability
5 May 2016 11:55 am

On 6 May 2016 the Maldivian Democracy Network (MDN) will be organising a seminar on parliament accountability and interactive meeting between MP Anara Naeem and her constituents, encouraging the voters to hold their MP accountable. The first of this series of workshops began in March, and a total of 10 workshops will be held with [ Read more ] 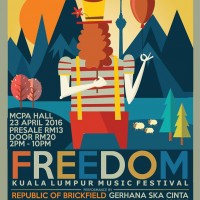 FORUM-ASIA member organisation SUARAM will be leading the Kuala Lumpur Freedom Music Festival, a one of a kind event engaging Malaysians on human rights issues and discussions through music, gigs and arts. The festival is meant to celebrate freedom of expression and engage the Malaysian youth to take positive steps in the struggle for human [ Read more ] 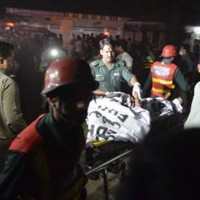 The city of Lahore once again had to face the harsh and tragic outbreak of the extremist forces in a deadly and brutal attack on innocent families visiting the park to celebrate the spring season and the festival of Easter. A few days back the government took an initiative to declare Holi (Hindu festival) and [ Read more ]

From Our Member Law and Society Trust (LST), Sri Lanka – Recognizing the Struggle: State’s responsibility towards the Families of the Missing in Sri Lanka
17 March 2016 3:48 pm 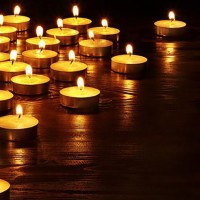 Sri Lanka has a long history of enforced disappearances dating back to the 1970s yet no legislation has been put in place criminalizing the act or towards protecting the rights of the families of the disappeared. No Commission has been successful in providing the answers the families have been looking for. Almost all of them [ Read more ] 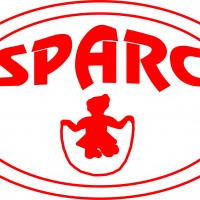 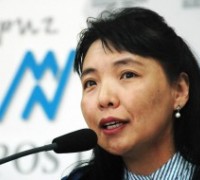