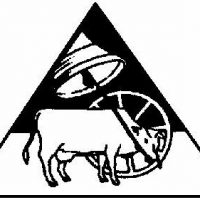 FORUM-ASIA’s member Law and Society Trust (LST) published its joint issue for December 2016 (Vol 27 – Issue 341), and is dedicated to the memory of Priyadarshini Thangarajah (1982-2015), a feminist researcher, activist and lawyer. ‘Exploring a question that informed Priya’s intellectual and activist journey, this Joint Issue inspired by queer theory aims to problematize [ Read more ]

Lena Hendry was found guilty on February 21 2017 by the Magistrate’s Court in Kuala Lumpur for screening “No Fire Zone: The Killing Fields of Sri Lanka”, a film on human rights violations during the civil war in Sri Lanka. Her sentencing will take place on March 22, 2017. Human rights defender and former PUSAT [ Read more ]

From Our Member, Odhikar, Bangladesh – Written Statement Submitted to HRC34: Stop Ethnic Cleansing of the Rohingyas in Burma/Myanmar
24 February 2017 4:34 pm 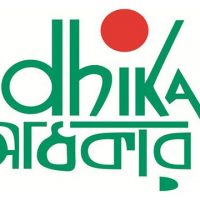 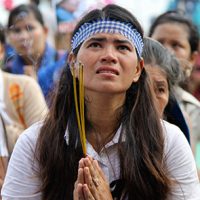 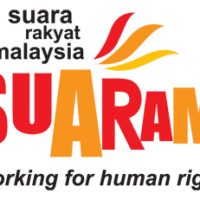 23 February 2017 Suara Rakyat Malaysia (SUARAM) strongly condemn the detention of the 15 years old Rohingya refugee for not possessing appropriate travel documents. Refugees remain one of the most marginalized community in Malaysia due to the continued refusal to acknowledge their existence by the Malaysian government and government institutions. The legal vacuum in terms [ Read more ]

From Our Member SUARAM, Malaysia – Conviction of Lena Hendry Another Blow to Freedom of Expression!
21 February 2017 7:00 pm 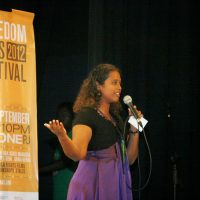 21 February 2017 Suara Rakyat Malaysia (SUARAM) finds the decision to convict Lena Hendry by the magistrate court under Section 6(1)(b) of the Film Censorship Board regrettable and flawed in nature. The absence of adequate evidence led to Lena’s initial accquital was sound as there was a lack of evidence on part of the prosecution [ Read more ] 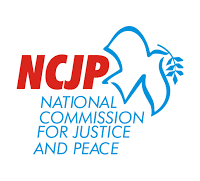 The National Commission for Justice and Peace, a rights based organization of Pakistan Catholic Bishops’ Conference, strongly condemned the horrific incident of bombing at the Shrine of Sufi Saint Lal Shahbaz Qalandar in Sehwan Sharif. As per the reports up to 88 devotees were slain in the attack but the death toll is increasing by [ Read more ]

The metropolitan and provincial capitals of Pakistan i.e., Lahore and Quetta once again were brutally attacked by the extremist forces. The claim of suicide attack in Lahore killing 13 and injuring 53 was taken by Tehreek-i-Taliban Pakistan Jamaatul Ahrar. This banned group has warned the government of their new campaign against the government departments across [ Read more ] 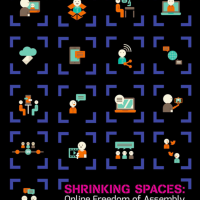 FORUM-ASIA’s member Bytes for all, Pakistan published a report and publication ‘Shrinking Spaces: Arbitrary measures by authorities impact rights to assembly and association online’ with a joint output of  Association for Progressive Communications. It aims at documenting baseline information about the fundamental rights to association and assembly in online spaces by studying various cases over the [ Read more ]