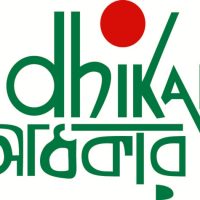 FORUM-ASIA member from Bangladesh, Odhikar, published its quarterly human rights monitor report covering the period of July- September 2019. The report documents different human rights violations and looks at issues of impunity, abuses in prisons, repression on freedom of assembly, corruption, and violence against women, among others. It also looks into the human rights situation along [ Read more ]

From Our Member Odhikar, Bangladesh – 25 Years of Resilience: Statement from Odhikar on its 25th Anniversary
11 October 2019 3:07 pm

25 Years of Resilience: Statement from Odhikar on its 25th Anniversary Dhaka, 09 October 2019: Odhikar was established on 10 October 1994, as an organisation of human rights defenders, by some activists who participated in the struggle against the autocratic regime of Lieutenant General Hussein Mohammad Ershad. Bangladesh gained independence after huge sacrifices and equality, [ Read more ]

From Our Member the Maldivian Democracy Network, The Maldives – Press Release
10 October 2019 11:28 am

PRESS RELEASE 9 October 2019 The Maldivian Democracy Network (MDN) was established in response to the mass arrest of approximately 300 people on 12 and 13 August 2004, to assist the families of those who were arbitrarily detained and tortured. Since MDN’s inception, this organisation works on issues of public concern, in light of its [ Read more ]

From Our Member Odhikar, Bangladesh – Odhikar strongly condemns the killing of BUET student Abrar Fahad
9:57 am

Odhikar strongly condemns the killing of BUET student Abrar Fahad In the night of 6 October 2019, Abrar Fahad, a second-year student of Electrical and Electronics Engineering Department in Bangladesh University of Engineering and Technology (BUET), was murdered by being beaten to death, by a group of Awami League backed Chhatra League activists, led by [ Read more ]

From Our Member People’s Solidarity for Participatory Democracy(PSPD) and Korean House for International Solidarity (KHIS), South Korea – The Hong Kong Government Must Stop Indiscriminate and Violent Crackdown and Ensure Freedom of Assembly and Demonstration
9 October 2019 2:22 pm 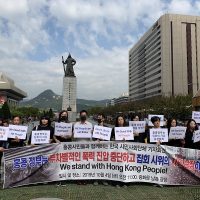 The Hong Kong Government Must Stop Indiscriminate and Violent Crackdown and Ensure Freedom of Assembly and Demonstration On October 1, the 70th National Day of China, a tragic incident occurred in Hong Kong. On the day that a “Day of Mourning” event was held in honor of those killed by state violence, a highschool student [ Read more ] 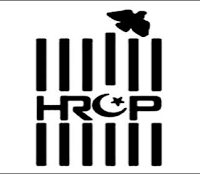 Press release Balochistan: Neglected still Islamabad, 2 October. The Human Rights Commission of Pakistan (HRCP) has released a detailed report after a fact-finding mission to Balochistan. Titled Balochistan: Neglected Still, the report states that Balochistan continues to be shortchanged politically. Incidents of enforced disappearance continue: in most cases, victims’ families say they are afraid of [ Read more ]

From Our Member Dignity – Kadyr-kassiyet (KK), Kazakhstan – Overview of the Situation of Protection and Safety of Lawyers and Attorneys in Kazakhstan from 2011 – 2019
23 September 2019 11:07 am 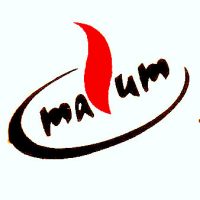 PRESS RELEASE Banglar Manabadhikar Suraksha Mancha (MASUM) is primarily working on and addressing the issue of torture and human rights violations in West Bengal since 1997. In recent times, under the central and the different state governments, the right to freedom of expression is being enormously hampered, mass media is being subjected to restraint and [ Read more ] 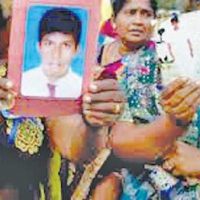 900 days of protests: Still searching for truth and justice By Ruki Fernando from our member INFORM Human Rights Documentation Centre August 30 was the International Day of the Victims of Enforced Disappearances. Despite Government figures indicating more than 65,000 complaints of disappearances in Sri Lanka, for most Sri Lankans, most media and the Government, it [ Read more ]