‘If You Truly Understand Human Rights, Then Your Passion Will Never Falter’, Interview with Rose Trajano, Secretary General of the Philippine Alliance of Human Rights Advocates (PAHRA)
8 March 2017 3:55 pm 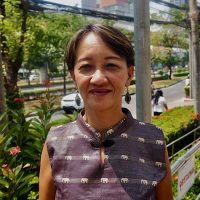 In 2016 FORUM-ASIA elected a new Executive Committee. Max de Mesa took on the role of Treasurer. Unfortunately, Max passed away later in the year. His position was taken up by his long-time colleague, Rose Trajano, Secretary General of the Philippine Alliance of Human Rights Advocates (PAHRA). The following interview is based on a conversation [ Read more ] 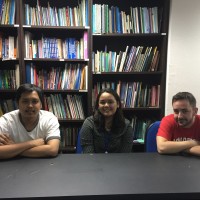 ‘Being a part of the human rights family is what drives me every day.’ – interview with Shahindha Ismail, Executive Director of Maldivian Democracy Network, The Maldives
10 January 2017 5:53 pm 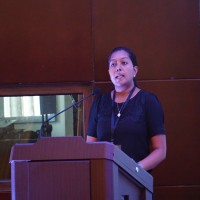 FORUM-ASIA interviewed Shahindha Ismail, Executive Director of Maldivian Democracy Network on how she got involved in the human rights work in the Maldives. Maldivian Democracy Network is a member of FORUM-ASIA and works to promote human rights and the values and principles of democracy in the Maldives. They undertake a wide range of activities under [ Read more ]

‘We cannot only be the leaders of tomorrow, we need to be the voice, the leaders of today’ – interview with Chew Chuan Yang, Documentation & Monitoring Coordinator of SUARAM, Malaysia
8 December 2016 10:52 am 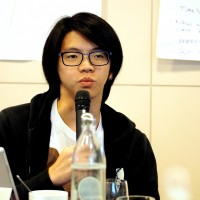 ‘What excites me most is the art of making change happen within and beyond’ – Interview with John Samuel, the New Executive Director of FORUM-ASIA
2 November 2016 7:23 pm 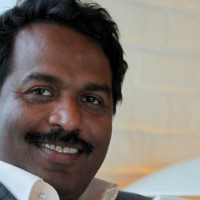 Since 19 October 2016 John Samuel has taken up the position of Executive Director of FORUM-ASIA. The following interview is based on a conversation we had with John, as he sets out on this new phase in his career. We asked him about what had motivated him in the first place to become a human [ Read more ]

‘Activism Can Only Be Learnt the Hard Way’ – Interview with Ruki Fernando, Advisor INFORM Human Rights Documentation Centre
3 August 2016 11:13 am 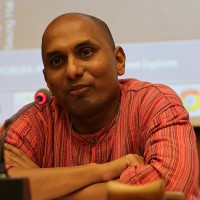 In January 2016 FORUM-ASIA elected a new Executive Committee. Over the last months, through interviews like the following one, we have introduced the different individual human rights defenders to you who will be part of the Committee for the coming three years. This time we talked to Ruki Fernando, from Sri Lanka, who is a [ Read more ]

‘The inspiration is always the people’ – Interview with Adilur Rahman Khan, Secretary of Odhikar, Bangladesh
5 May 2016 10:42 am 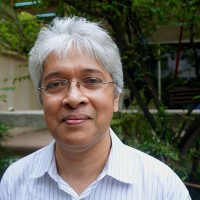 After talking with its new Chairperson and Vice-Chairperson, FORUM-ASIA met with the Secretary of Odhikar, Adilur Rahman Khan. Adilur has been re-elected for the second time in a row to represent its organisation in the Executive Committee of FORUM-ASIA. Adilur is a practicing lawyer of the Supreme Court of Bangladesh, as well as a prominent [ Read more ]

‘I Became Involved Because I Myself Was a Victim of Human Rights Violations’ – Interview with Rafendi Djamin, Vice-Chair of FORUM-ASIA
1 April 2016 3:42 pm 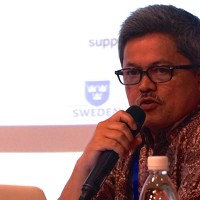 In 2016 FORUM-ASIA elected a new Executive Committee. With its appointment, a new Chair, a new Vice-Chair and a new Treasurer were also chosen. Last e-newsletter we featured a short interview with our new Chair. This time we talked to our new Vice-Chair Rafendi Djamin. Rafendi has just been appointed as the first Director of [ Read more ]

‘I Believe in the Power of People’ – Interview with Newly Elected Chair of FORUM-ASIA, Urantsooj Gombosuren
30 March 2016 3:25 pm 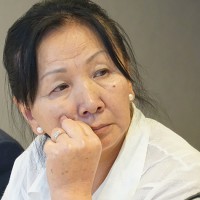 2016 is a remarkable year for FORUM-ASIA. We are celebrating 25 years of the organisation’s existence. 25 years of promoting and protecting human rights; facing challenges and victories; and implementing trainings, campaigns and advocacy missions throughout Asia. We look back on both times of struggle and times of success, and creating milestones. In January 2016, [ Read more ]