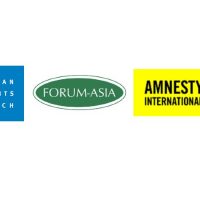 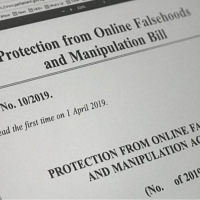 Singapore: Use of Anti-Fake News Law reveals institutional framework that undermines the promotion and protection of human rights (11 February 2020) – Think Centre and the Asian Forum for Human Rights and Development (FORUM-ASIA) are gravely concerned about the recent use of the Protection from Online Falsehoods and Manipulation Act (POFMA), an anti-fake news law, [ Read more ] 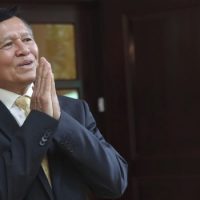 (Bangkok, 17 January 2020) –The Asian Forum for Human Rights and Development (FORUM-ASIA) calls on the Phnom Penh Municipal Court to ensure full transparency in the trial of the Cambodian opposition leader Kem Sokha, and reiterates the call of Cambodian civil society for a trial that is open to the public and independent media, and [ Read more ] 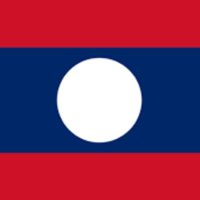 Your Excellency, ­­­­As you will be aware, Lao People’s Democratic Republic (Lao PDR) will face its third review under the UN’s UPR mechanism on 21 January 2020. Following its last review in 2015, the government of Lao PDR committed to reassess the policy framework and restrictions on domestic and international civil society organisations and facilitate [ Read more ] 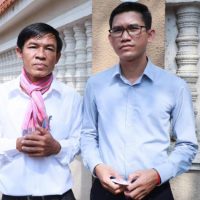 Joint civil society statement on outcomes of the UNGA’s Third Committee
20 December 2019 10:58 am 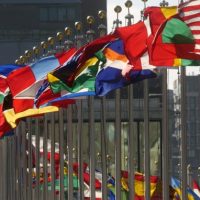 India: Credible investigation must be ensured for police crackdown on protestors
17 December 2019 4:13 pm 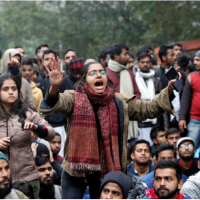 (Bangkok/Kathmandu, 17 December 2019) – The Asian Forum for Human Rights and Development (FORUM-ASIA) unequivocally condemns the irresponsible and unprofessional conduct of the Delhi Police and the Union Government in orchestrating violent attacks against protesting students of Aligarh Muslim University and Jamia Millia Islamia University on 15 December 2019. FORUM-ASIA believes these were deliberate attempts [ Read more ] 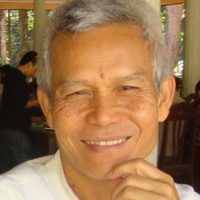 15 December 2019: On the seventh anniversary of the enforced disappearance of Lao civil society leader Sombath Somphone, we, the undersigned organizations, urge the Lao and Thai governments to investigate enforced disappearances, and demand Vientiane finally reveal Sombath’s whereabouts and ensure justice for him and his family. Considering the Lao police’s protracted failure to effectively [ Read more ]

[Joint Statement] Time to act: Protect defenders who speak up against business impact on people and planet
13 December 2019 3:05 pm 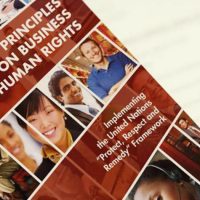 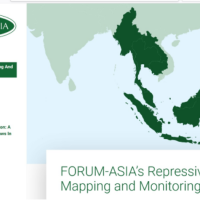 A prominent Filipino journalist arrested for the second time as she returns to her country. A group of satirical poets in Myanmar sentenced for a year for criticising the country’s military. A Lao woman sentenced for five years for a Facebook post criticising the Government. These are just some of the scenes we saw this [ Read more ]