‘It Was the Day Violence Got Defeated’ – Interview with Mukunda Kattel, one of FORUM-ASIA’s Directors
11 September 2017 12:08 pm 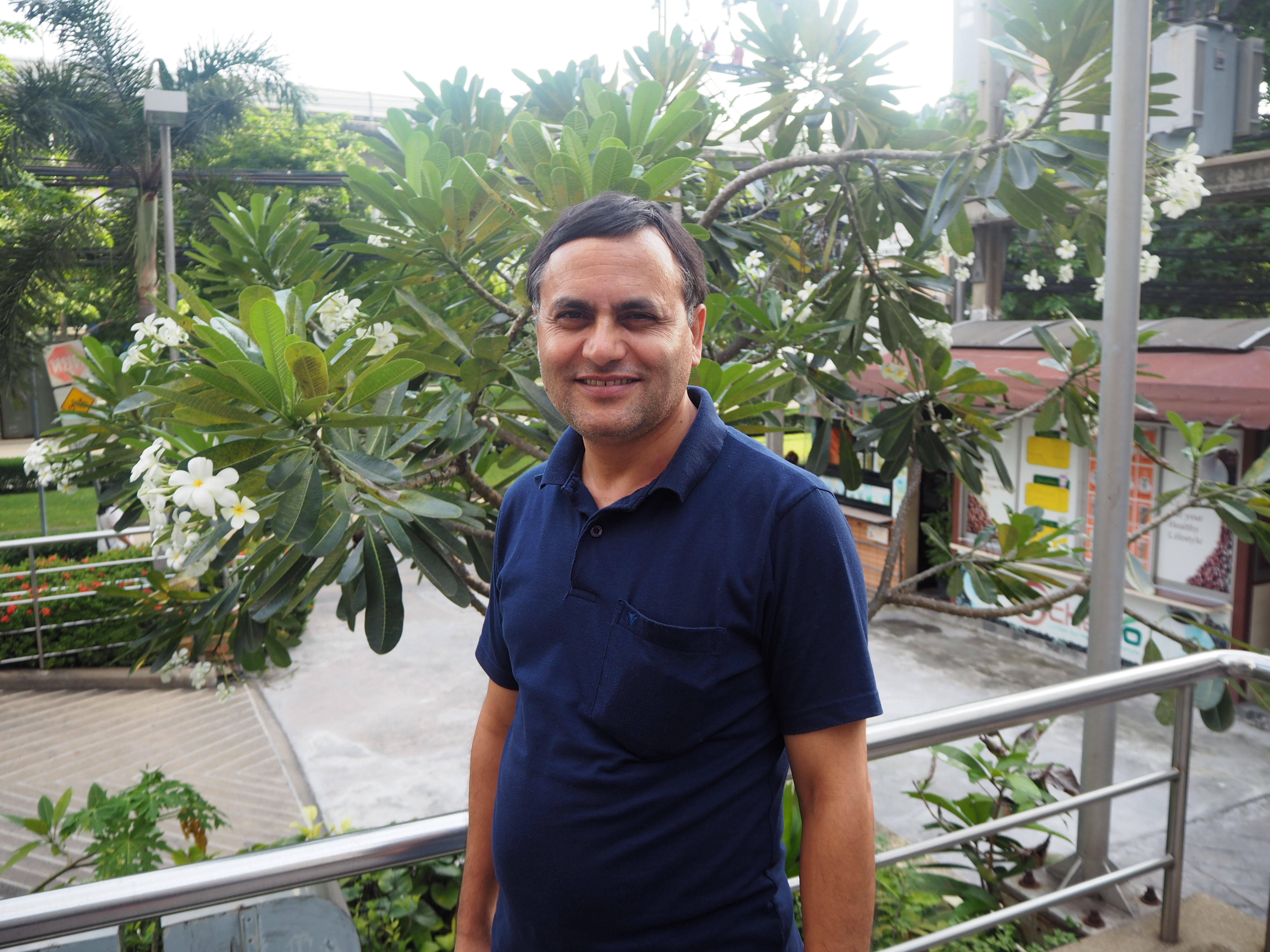 For this month’s e-newsletter we interviewed Mukunda Kattel. Mukunda is one of FORUM-ASIA’s own Directors, based in Thailand. Before joining FORUM-ASIA, Mukunda started his human rights work in his home-country, Nepal. As such, much of his inspiration stems from the experiences and transformation Nepal went through in the last decades.

In this interview we talk to him about his background, his ideas about human rights, his experiences and much more.

How did you get involved with human rights?

I was a teacher of the English and Nepali language in the eastern hills of Nepal. I moved to Kathmandu to pursue my higher education and in that process joined the Informal Sector Service Centre (INSEC), a national human rights organisation in Nepal and founding member of FORUM-ASIA. Something which I came to know later.

This was in early 1996. Nepal at that time was just at the start of the democratic rule. To give you an idea, there was a short term of parliamentarian democracy for 18 months in 1961. It was later suspended by the King of the day and an absolute monarchy was imposed for more than 30 years.

Do you remember your first interaction with FORUM-ASIA?

My first contact with FORUM-ASIA was during my first year working with INSEC in Nepal. I was aware that INSEC was already a member of FORUM-ASIA, but did not know more about FORUM-ASIA at the time. By 1999 or 2000, I knew it as a regional organisation working for the promotion of human rights and democratisation in Asia. Around that time, FORUM-ASIA and INSEC organised a regional event in Kathmandu. After that, I also started to engage in FORUM-ASIA activities.

As I said earlier, I left my teaching career to come to Kathmandu and moved to human rights activism or profession, whichever way you want to call it, as a means to living. But in my new profession, I found my political passion resonating – the passion for empowerment, participation and transformation of the marginalised, which I carried with me as a political activist against the absolute monarchy. My motivation has not changed, and in fact, it has grown sharper.

What have been inspiring moments for you in your work in the past? And what has been challenging?

An inspiring moment was the day when the then Communist Party of Nepal (Maoists) and the Government of the day signed a peace agreement for a negotiated settlement to the armed conflict that had raged across Nepal for a decade. That day was 22 November 2006. Nepal’s civil society organisations, in particular human rights organisations, which I was also part of, played a key role to see the day come to be. It was the day violence got defeated, and those who believed in a violent means of transformation were transformed. The language of human rights and its inherent appeal to dialogue, forced the parties to the conflict to find a negotiated settlement.

The main challenge is to make the State accountable, and fundamentalist forces, particularly the ideological fundamentalists and profit-fundamentalists, responsive. To deal with such obstacles requires human rights defenders and change agents to work with the affected people, as well as those who would be affected when human rights are not protected and promoted. These people should be organised and mobilised to engage with the obstacles using the language of rights and responsibilities. Unless the rights-holders, the affected people in this case, are empowered to deal with the reticent States and hold them to account, human rights will not be protected and promoted.

Human rights work requires passion and commitment to peaceful transformation. You should be able to adopt ‘dialogue’ as a means to engage with your friends as well as adversaries. Human rights operate within the limits of the rule of law, always accompanied by ‘responsibilities’. These basics of human rights should guide you.