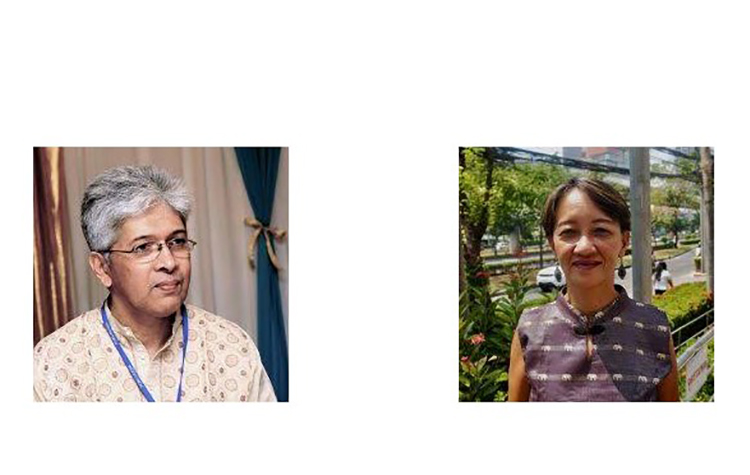 At the Franco-German Council of Ministers in April 2016, Germany and France announced the launch of an annual international Franco-German Prize for Human Rights and the Rule of Law. In 2017 the prize is being awarded for the second time to committed human rights defenders from around the world who have done outstanding work in their respective countries to uphold human rights and the rule of law. All prize winners will receive a diploma and a medal designed by artist Anna Martha Napp that was chosen by a Franco-German jury. The medal symbolises their active commitment to the defence of human rights.

On 4 December 2017, it was announced that among this year’s winners are Adilur Rahman Khan, Secretary of Odhikar, Bangladesh and Rosemarie Trajano, Secretary-General of the Philippine Alliance for Human Rights Advocates (PAHRA), the Philippines, who are both currently serving on the Executive Committee of FORUM-ASIA. FORUM-ASIA would like to congratulate both Adil and Rose on this richly deserved recognition.

For more information on the prize and the other winners, please click here.