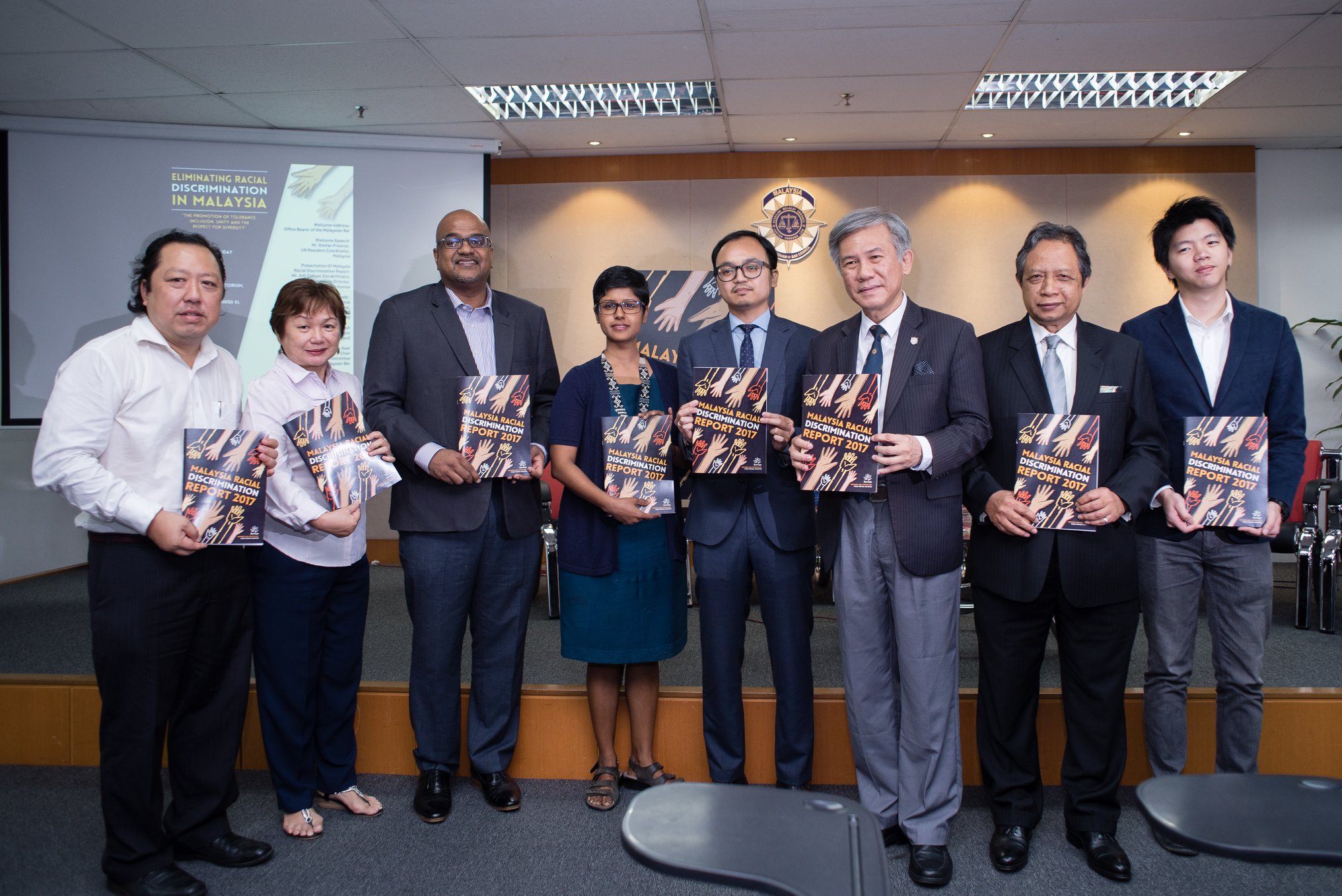 On 21 March 2018, Pusat KOMAS, one of FORUM-ASIA members in Malaysia, launched its Malaysia Racial Discrimination Report 2017. From its media scanning, the year of 2017 has seen an increase in incidences of racial discrimination in Malaysia. As the 14th General Elections is around the corner, numerous politicians from all sides, have resorted to the usage of racial politics to win the political support of the people. The Malaysian Government have reneged on several of their substantive promises to promote national unity and social cohesion in the country. In fact, racism has become more pronounced and is being increasingly used as a tool to divide and rule. 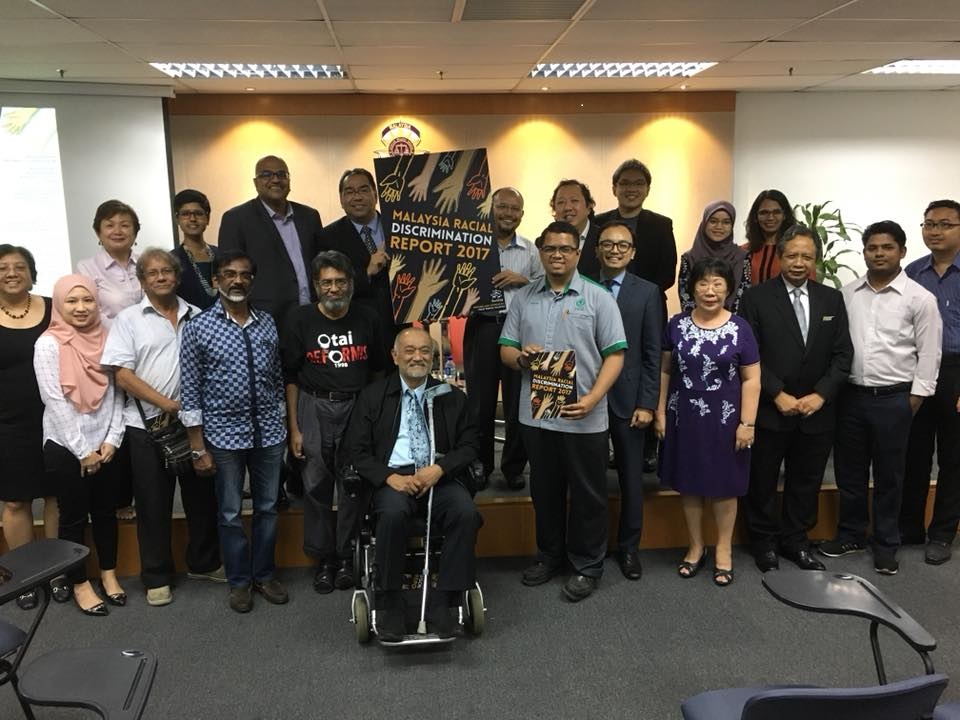