From Our Member Odhikar, Bangladesh – Protest against fictitious report against Odhikar published in the Daily Janakantha
15 November 2018 12:29 pm 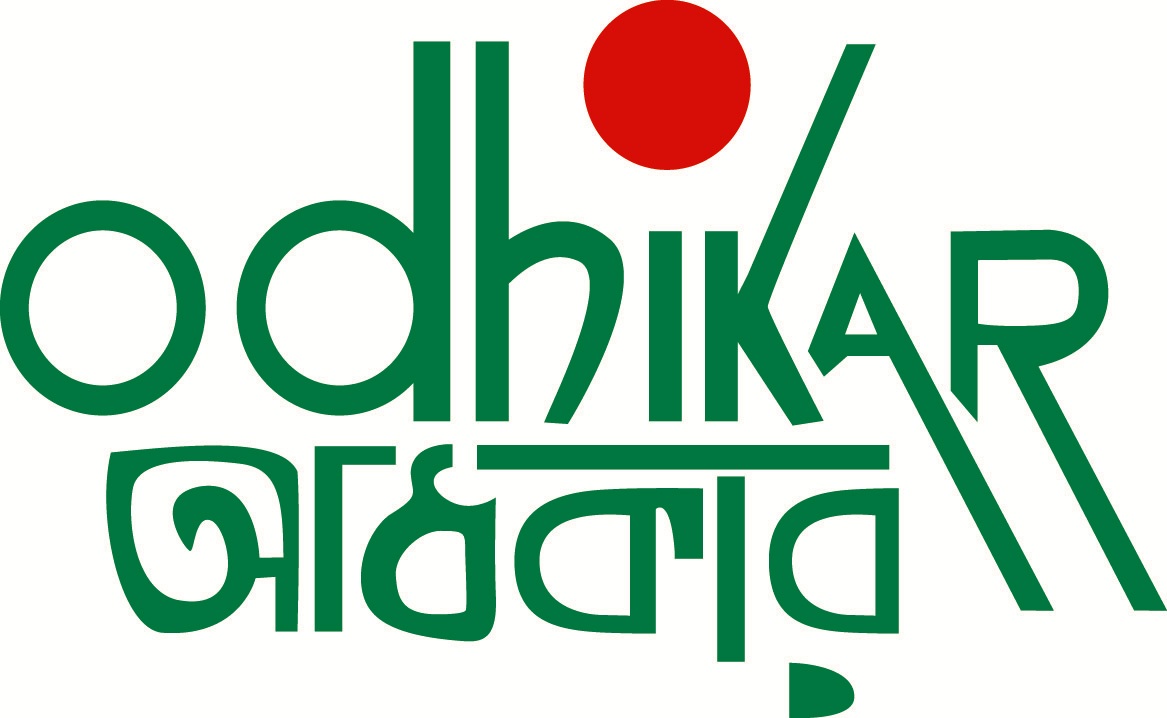 On 11 November 2018 a report by Bibhash Baroi titled “Controversial organisation Odhikar is again involved in murky activities” published in the daily Janakantha, has come to Odhikar’s knowledge. Such report is completely false, fabricated and motivated. In this report, it has been stated that “the intelligence agency recommended stopping all the activities of Odhikar immediately due to the controversial activities, involving the violation of the circular of NGO Affairs Bureau (NGOAB) under the Prime Minister’s Office, suspicious financial transactions in 10 Bank Accounts, receiving direct cash from the donors as the funding was stopped due to completion of the project”.

Odhikar never violated the circular of the NGOAB under the Prime Minister’s Office. Since its registration with the NGO Affairs Bureau in 1995, the projects of Odhikar have been implemented with the approval of the Bureau and project completion and audit reports were submitted to it till 2013. However, since April 2014, the NGOAB has closed all human rights related projects, and Odhikar’s bank accounts have been made dormant by the concerned authorities. In addition to this, the application for renewal of registration of Odhikar, sent to the NGOAB in September 2014, is still pending. As a result, there is no scope to implement projects by receiving money from foreign donors and due to suspension of transactions in the bank accounts, the report published in Janakantha regarding ‘suspicious bank transactions in 10 bank accounts of Odhikar’, is baseless.

Besides, it has also been mentioned in this Janakantha report that “all the funding of the NGO is currently closed, but their activities are fully operational”. The truth is, Odhikar is trying to continue its activities on a limited scale with contributions from the Executive Committee and members of the General Body, the well-wishers of the Odhikar and with the voluntary efforts of human rights activists associated with Odhikar.

The report further states that “it appears in documents that the Anti-Corruption Commission is monitoring the organization”. However, during the government’s repression on Odhikar in 2013, the Anti-Corruption Commission conducted an thorough investigation into the allegations of corruption and informed Odhikar in a letter signed on 16 June 2016, that finding no concrete evidence, the Commission has settled the matter as ‘kept in record’ after investigating Odhikar.

The Janakantah report also stated that Odhikar has been involved in various ‘anti-state and anti-government activities’, engaged in ‘conspiracy against the country’ and tarnishing the country’s image always by providing wrong information to the international community regarding elections and the human rights situation. The report even states that Odhikar’s Secretary Adilur Rahman Khan has written an article on the website of the Asian Network for Free Elections (ANFREL) stating false information. These allegations are completely baseless. Odhikar condemns and expresses grievances against the biased statements published in the daily Janakantha.

It was also mentioned in this Janakantha report that “the intelligence agency stated in its report that a report published by Odhikar to a foreign organisation appears that such report is being used as a medium of spreading political propaganda within the country and abroad against the current government on behalf of the opposition political parties, particularly BNP and in the implementation of the agenda of BNP”. Odhikar refutes this statement. Odhikar, after its inception as human rights organisation 1994, has been active and vocal against all human rights violations committed by the state and highlighting such violations for public awareness and campaigning the internationally recognized civil and political rights, protesting rights violations and urging the government and state to refrain from human rights abuses. Odhikar has been facing various kinds of harassment and obstructions during all the governments since its inception, for carrying out human rights activities. All the governments in Bangladesh are involved in violating human rights and Odhikar has been vocal against such activities. This situation has become extreme under the incumbent government. Odhikar is being tagged as anti-state and anti-government by the government due to its vocal role against human rights violations.

Odhikar had published a report about the death of 61 persons due to an armed operation conducted by law enforcement agencies centering on the Hefazate Islam rally on 5 and 6 May 2013 at Shapla Chattar in Motijheel, Dhaka. When the government asked Odhikar to submit a detailed list of the killed, including their names and addresses; Odhikar, considering the security of the victims’ families, demanded the formation of a judicial inquiry committee headed by a retired judge of the Supreme Court of Bangladesh. Odhikar promised to send the list to that committee. However, instead of doing so, members of the intelligence agency picked up Odhikar’s Secretary Adilur Rahman Khan; and later filed a case under Section 57 of the repressive Information and Communication Technology Act, 2006 (amended 2009) against the Secretary and Director ASM Nasiruddin Elan, of the Organisation. Both were detained in jail for 62 and 25 days respectively. Furthermore, members of intelligence agency raided the Odhikar office and confiscated laptop and desktop computers and various important documents. Later they retrieved a draft, unverified list of those extra judicially killed during such operation and disseminated to different mass media in order to harass Odhikar and tarnish its image. Even at that time, Janakantha published a fictitious report based on the draft list supplied to it by the intelligence agency.

Meanwhile the Election Commission has abruptly cancelled the registration of Odhikar without any notice and hearing, which is contrary to the Election Observation Rules 2017.

On 12 October 2018, Bangladesh was reelected a member of the UN Human Right Council for the period of 2019-2021. Before this election, in a letter sent to the President of the United Nations General Assembly on 7 June 2018, the Bangladesh government submitted its human rights pledges and commitments as a part of its candidature for HRC membership. It is to be noted that the year 2018 sees 70 Years of the Universal Declaration Human Rights and 20 Years of the UN Declaration on Human Rights Defenders.

Odhikar is a human rights organisation which has a special consultative status to the Economic and Social Council (ECOSOC) of the United Nations. The report published in the Janakantha states that all activities of Odhikar should be stopped immediately, as suggested by the intelligence agency. This is contrary to Article 38 of the Constitution of the People’s Republic of Bangladesh and Article 22 of the International Covenant on Civil and Political Rights. Registration with the NGO Affairs Bureau is only applicable for the implementation of project related activities conducted through foreign funds. As per the Constitution, voluntary organisations do not need any registration to carry out human rights activities.

To read the report published in the daily Janakantha, click here.