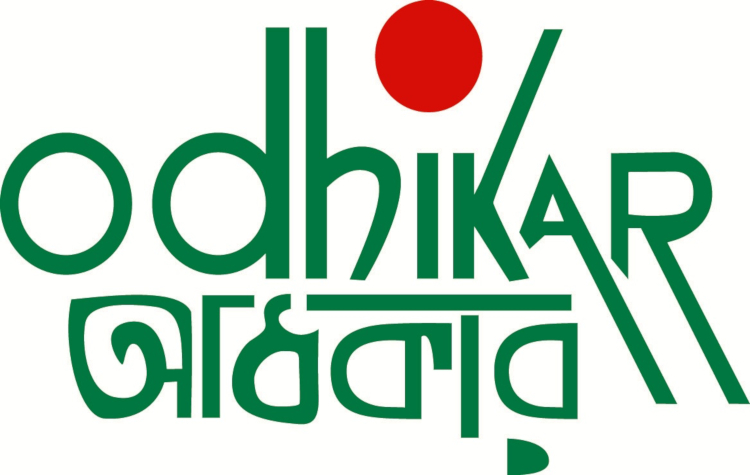 (Bangkok/Kathmandu, 16 November 2018) – The Asian Forum for Human Rights and Development (FORUM ASIA) strongly denounces the ongoing attack and harassment of Odhikar, a human rights organisation in Bangladesh. It has recently been a target of false and fabricated accusations.

On 11 November, Janakantha, a pro-government newspaper published an article titled “The controversial organization Odhikar is again involved in murky activities”, accusing Odhikar of involvement with ‘nefarious activities critical of the forth coming elections and constantly spreading false propaganda against Bangladesh’. The news report suggests that Odhikar should stop all its activities immediately. FORUM-ASIA firmly believes these accusations are politically motivated to obstruct Odhikar’s legitimate human rights activities.

As an organisation with a special consultative status to the Economic and Social Council (ECOSOC) of the United Nations, Odhikar has been actively engaging in protection and promotion of internationally recognised civil and political rights in Bangladesh, while strongly protesting against violations committed by the state. As a founding member of the Asian Network for Free Elections (ANFREL), it has also earned credibility in observing elections and monitoring electoral violence, both at national and local level.

However, to FORUM-ASIA’s dismay, the Election Commission of Bangladesh abruptly cancelled, on 8 November 2018, the registration of Odhikar as an election observer, without any notice. FORUM-ASIA believes this too is a politically motivated act.

Odhikar, its staff and their relatives have been facing surveillance and judicial harassment since August 2013. Odhikar’s Secretary Adilur Rahman Khan was detained for 62 days in 2013 under Section 57 of the repressive Information and Communication Technology Act (2013), and was later released on bail. The organisation has continuously been tagged as anti-government and anti-state by the Government and government-aligned media.

Similarly, the NGO Affairs Bureau (NGOAB) of Bangladesh has been delaying the renewal of Odhikar’s registration since April 2014, resulting in the closure of all human rights related projects and the suspension of organisational bank accounts. These acts, which are systematic and strategic, constitute a serious violation of the fundamental right to freedom of association enshrined under Article 38 of the Constitution of Bangladesh.

Illegitimate scrutiny and increasing intimidation by the Government has created a threatening environment for civil society organisations and human rights defenders in Bangladesh. The Government of Bangladesh should immediately stop such untoward activities, and make sure that civil society organisations, like Odhikar, are able to carry out their legitimate activities without any fear of reprisals.