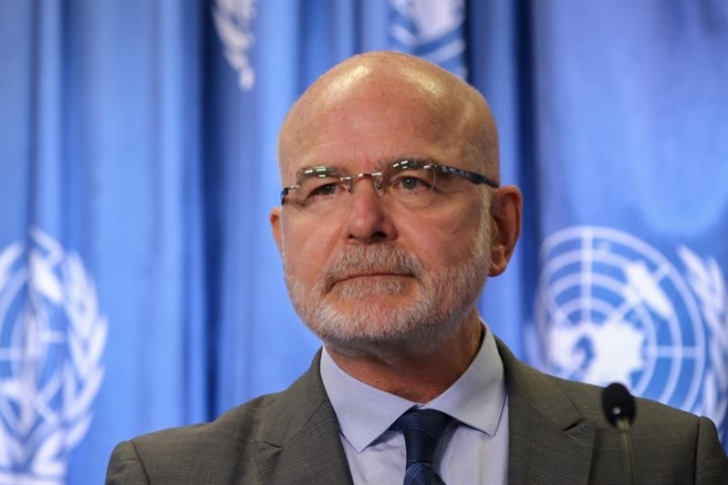 On the occasion of the 20th anniversary of the United Nations (UN) Declaration on Human Rights Defenders, UN Special Rapporteur on the situation of human rights defenders Michel Forst published a world report presenting the recent developments in 140 countries. The report is based on various sources provided by States, National Human Rights Institutions, UN reports and civil society actors. FORUM-ASIA together with its members contributed to the chapters on the Philippines, Indonesia, Thailand and Cambodia.

The World Report is the first global survey of the situation of human rights defenders since the landmark Global Survey conducted in 2006 by the then UN Special Representative Hina Jilani. The World Report shares the purpose of its predecessor: “to identify the main areas of
progress and the remaining challenges that need to be addressed in relation to the implementation of the Declaration on the Right and Responsibility of Individuals, Groups and Organs of Society to Promote and Protect Universally Recognised Human Rights and
Fundamental Freedoms.” An additional 12 years have passed since the earlier survey and the World Survey is produced to mark the 20th anniversary of the Declaration.

The World Report documents the much discussed closing of civic space and suggests that it has become, in too many locations, a war on human rights defenders. As noted in Michel Forst’s General Assembly report, any enthusiasm for the affirmation of the Declaration
in 1998 was tempered by the gap between the aspirations and promises of the earlier Universal Declaration of Human Rights and the lived reality of too many people at that time. Twenty years after the affirmation of the Declaration a similar gap exists between it and the situation of too many human rights defenders.

For the PDF version of this World Report, click here