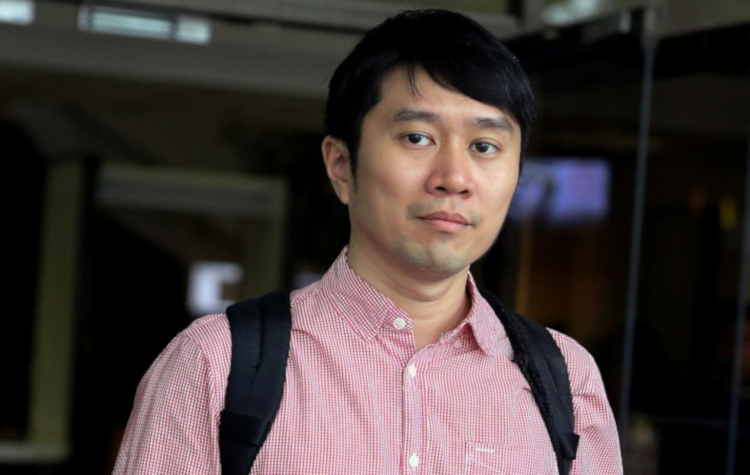 (7 January 2019, Bangkok) – The Asian Forum for Human Rights and Development (FORUM-ASIA) condemns the conviction of Singaporean human rights defender Jolovan Wham for violating the 2009 Public Order Act. The case against him highlights the Singaporean Government’s tightening grip on civil society. FORUM-ASIA calls on the Singaporean Government to end the judicial harassment of Jolovan Wham, and take steps towards a more enabling environment for the practice of fundamental freedoms. His sentencing is scheduled for 23 January 2019.

Wham was found guilty by the District Court on 3 January 2019 for organising an event, ‘Civil Disobedience and Social Movements’, without a permit, and for refusing to sign a police statement. The conference, held on 26 November 2016, featured the participation of fellow Singaporean activists Kirsten Han and Seelan Palay, and Hong Kong pro-democracy activist Joshua Wong. Wong gave a live speech through a video call. Under the country’s Public Order Act, a permit is required when an assembly includes the participation of foreign nationals.[1]

The conference did not cause public disturbance. It is puzzling that he is being judged under this law. Wham’s refusal to sign a statement describing what happened was based on the information that he would not be given a copy of such a statement himself afterwards. Wham calls this ‘procedurally unjust’ as ‘…there has (sic) to be institutional assurances that police officers will not abuse their power’.[2] Authorities have argued that the need for the permit holds, despite Joshua Wong not being physically present as he was not in the country at the time. The Public Order Act in this case has been used to retaliate against human rights defenders. The requirement for permits for activities, even if they pose no risk to the safety of the public, prevents human rights defenders from exercising their right to freedoms of association and peaceful assembly.

Increasingly, the Singaporean Government has moved to use repressive laws to harass activists. In October 2018, Wham was found guilty of contempt of court for a Facebook post in which he alleged that Malaysian judges have more independence on cases with political implications than their counterparts in Singapore.[3] In December 2018, the editor of the online site, The Online Citizen (TOC), Terry Xu was charged with criminal defamation after an article was published in the TOC alleging corruption in the government.

FORUM-ASIA reminds the Government of Singapore of its obligations to protect and promote the constitutional rights of its citizens to freedoms of expression, association and peaceful assembly. We urge the Government of Singapore to immediately end the judicial harassment of Jolovan Wham, to repeal its repressive laws that have been misused to target human rights defenders, and to drop pending charges against other activists who continue to face them for their legitimate human rights work. The world is watching how Singapore conducts itself. It must prove itself capable of protecting the rights of its citizens.