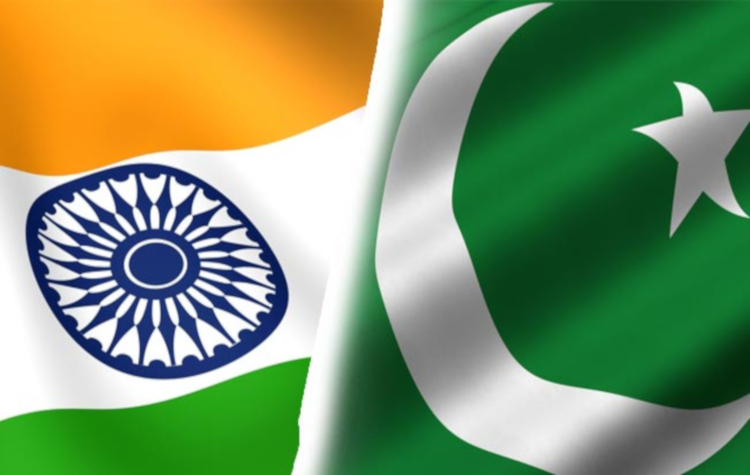 (Bangkok, 27 February 2019) – The Asian Forum for Human Rights and Development (FORUM-ASIA) is deeply concerned over the rapid escalation of the tension between Pakistan and India, and urges both Governments to show restraint and caution to assure recent incidents do not accelerate into a full-out confrontation. No one benefits from renewed violent conflict between the two neighbouring nuclear-weapon States. Not in the least the people from both countries. Instead, we call on the Governments of both India and Pakistan to set-aside their animosity, and collaborate to investigate and address recent incidents that have led to the current tensions.

‘A war will not benefit either country. Instead it will only cause heartache and damages to the lives of ordinary people. Pakistan and India should sit together for a dialogue, so tensions can be resolved peacefully,’ said John Samuel, the Executive Director of FORUM-ASIA, ‘Even a prolonged stand-off will only cause unnecessary tensions and further undermine the little trust that exists between the countries.’

FORUM-ASIA strongly condemns actions taken on both sides to arrive at the current confrontation. The human rights of people on both sides have been violated in the process. History has taught us that in armed confrontation between the neighbouring countries such human rights violations will only deteriorate, with serious and lasting consequences.

FORUM-ASIA further urges the international community to come together to denounce any sort of violent or armed conflict between the two countries, and to offer any form of support and assistance to assure a peaceful and non-violent solution, which is respectful of the human rights of all involved.