India: One month since RS Mugilan disappearance, it is beyond high time for all measures to be taken to ensure his safety and well-being
15 March 2019 2:10 pm 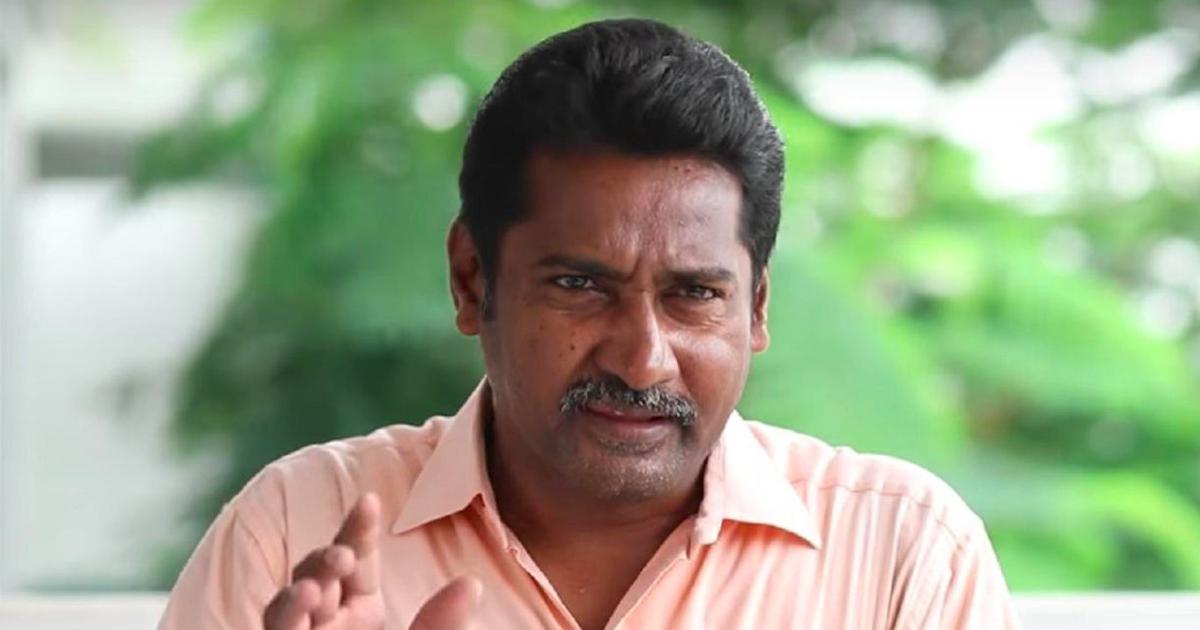 (Kathmandu/Bangkok, 15 March 2019) – The Asian Forum for Human Rights and Development (FORUM-ASIA) expresses serious concern over the disappearance of human rights defender Shanmugam Thanasamy, better known as RS Mugilan one month ago.  FORUM-ASIA strongly urges the authorities of both Tamil Nadu and of the central Government to immediately take all measures needed to investigate his whereabouts and ensure his physical and psychological safety and well-being. It is appalling that one month since his disappearance, so little has been done to safeguard his return to his family, in spite of a habeas corpus petition pending in the Madras High Court.

Environmental activist and human rights defender, Mugilan has been missing since 15 February 2019. On the day, he addressed a press conference in Chennai, where he alleged that senior police officers had colluded with the management of Sterlite Copper to orchestrate the violence in Thoothukudi on 22 May 2018.[1] In Thoothukudi, police used excessive force and opened fire on protesters demanding the closure of the Sterlite Copper Plant based on health and environmental concerns.[2] The violence resulted in 16 people being killed and many more injured.

Mugilan is particularly known for campaigning on environmental issues and police violence in Tamil Nadu. He has been very vocal against the pollution caused by factories, exposing illegal sand mining in Cauvery River, and the Sterlite Copper plant in Thoothukudi, which has caused serious pollution of air and water.

The plant was shut down on orders of the Tamil Nadu Government on 28 May 2019, following a directive of the Tamil Nadu Pollution Control Board to ‘protect and improve the environment’ and to serve ‘larger public interest.’[3] Mugilan and local protesters had been demanding the closure of the plant for three months.

Mugilan was in judicial custody during the violence in Thoothukudi. After his release, he initiated his own investigation. It was the report of these efforts that he presented at the press conference a month ago. He specifically named two high-level police officials and the Non-Executive Chairman of the Sterlite Company to have conspired to cause the violence on 22 May.

After the press conference on 15 February, Mugilan left for the Chennai Egmore Railway station to catch the train to Madurai. He messaged with and talked to several people till past mid-night, including one conversation in which he expressed concern that he had received threats and was worried about repercussions to his allegations.

Aseervatham, the state coordinator of Human Rights Defenders’ Alert – India (HRDA), said ‘He told me to file a police complaint in case he does not reach Madurai the next day, (..) His cell phone was active till 1:45 am on February 16 and lost connectivity from Olukkur in Villupuram district.’[4]

Police has shown great neglect in its response to Mugilan’s disappearance. It did not file a missing person report until a habeas corpus petition was filed in the Madras High Court by Henri Tiphagne, National Secretary of Human Rights Defenders’ Alert – India on 18 February.

Human rights defenders in Tamil Nadu, and India at large, have been frequently targeted in for their legitimate human rights work and for expressing dissent against the Government. Mugilan himself has been unlawfully detained twice and faces sedition charges for his campaigns against illegal sand mining.[5]

FORUM ASIA strongly denounces the negligence of the Tamil Nadu Police in investigating the whereabouts of Mugilan, and calls on the Government of Tamil Nadu to urgently form a special investigating team to carry out a thorough and impartial investigation into his disappearance and bring the perpetrators to justice. FORUM ASIA further urges the Government of India to create a safe and enabling environment for human rights defenders and activists to carry out their legitimate human rights work without any threats and fear of reprisals.