Open NGO letter regarding the critical funding gap affecting UN human rights mechanisms and the Office of the High Commissioner for Human Rights
29 May 2019 10:46 am

It is with a sense of urgency that we convey our deep concern regarding the critical funding situation affecting the UN’s human rights mechanisms and OHCHR. We understand that the combination of delays in payments of UN member states’ assessed contributions to the regular budget and the 25% cut to travel of UN representatives, including treaty body experts and Special Procedure mandate holders, and other budget cuts (2018-2019) may adversely impact on the capacity of various human rights mechanisms to carry out their mandates effectively.

In April, the Chairpersons of the 10 human rights treaty bodies were informed that due to the financial situation, the autumn 2019 sessions of six treaty bodies may need to be cancelled.1  Not only is the cancellation of treaty body sessions deeply worrying as it may involve cancellation of reviews already scheduled and delay decisions on individual communications pending before the Committees but it also sends a troubling message ahead of the 2020 treaty body strengthening discussions. This unprecedented development would come as we celebrate the 30th anniversary of the Convention on the Rights of the Child and the 40th anniversary of the Convention on the Elimination of Discrimination against Women.

We understand that other independent expert mechanisms such as the Special Procedures, and other mechanisms created by the Human Rights Council such as Fact-Finding Missions and Commissions of Inquiry, may also be hampered in carrying out their mandates to monitor and investigate human rights violations.

The failure to pay assessed contributions is only the latest in a worrying trend of shortfalls and cuts affecting the UN budget allocated to its human rights mechanisms. In the 2018-2019 budget the General Assembly made adjustments to reduce the resources for experts by 15 per cent, reduce the travel of representatives by 25 per cent, and reduce resources for travel of staff by 10 per cent3, all without taking into account the disproportionate effect these decisions would have on the UN’s human rights mechanism. Only 3.7 per cent of the total UN regular budget is currently allocated to OHCHR4. We are extremely concerned by reports that the funding gap may affect the functioning of OHCHR and the human rights mechanisms in 2020 and beyond.

Against the worrying background of a global pushback against the promotion and protection of human rights, we urge all UN member states to: 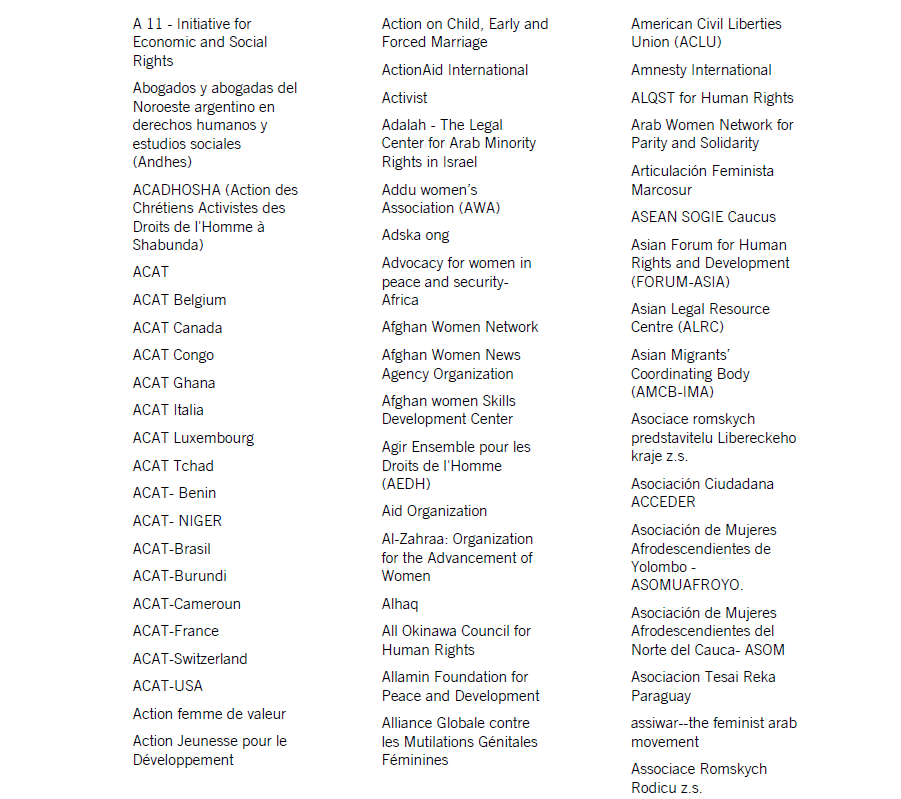 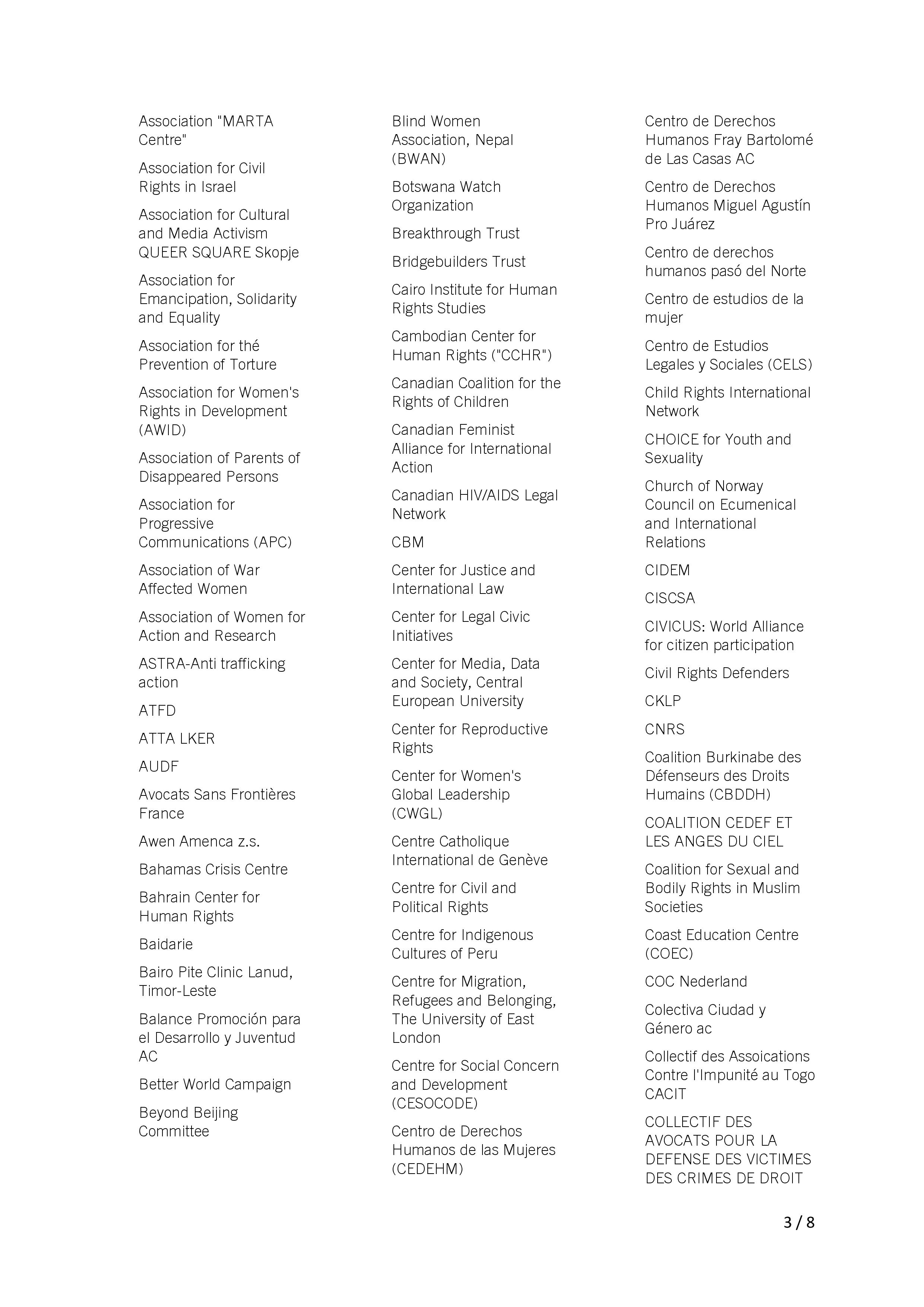 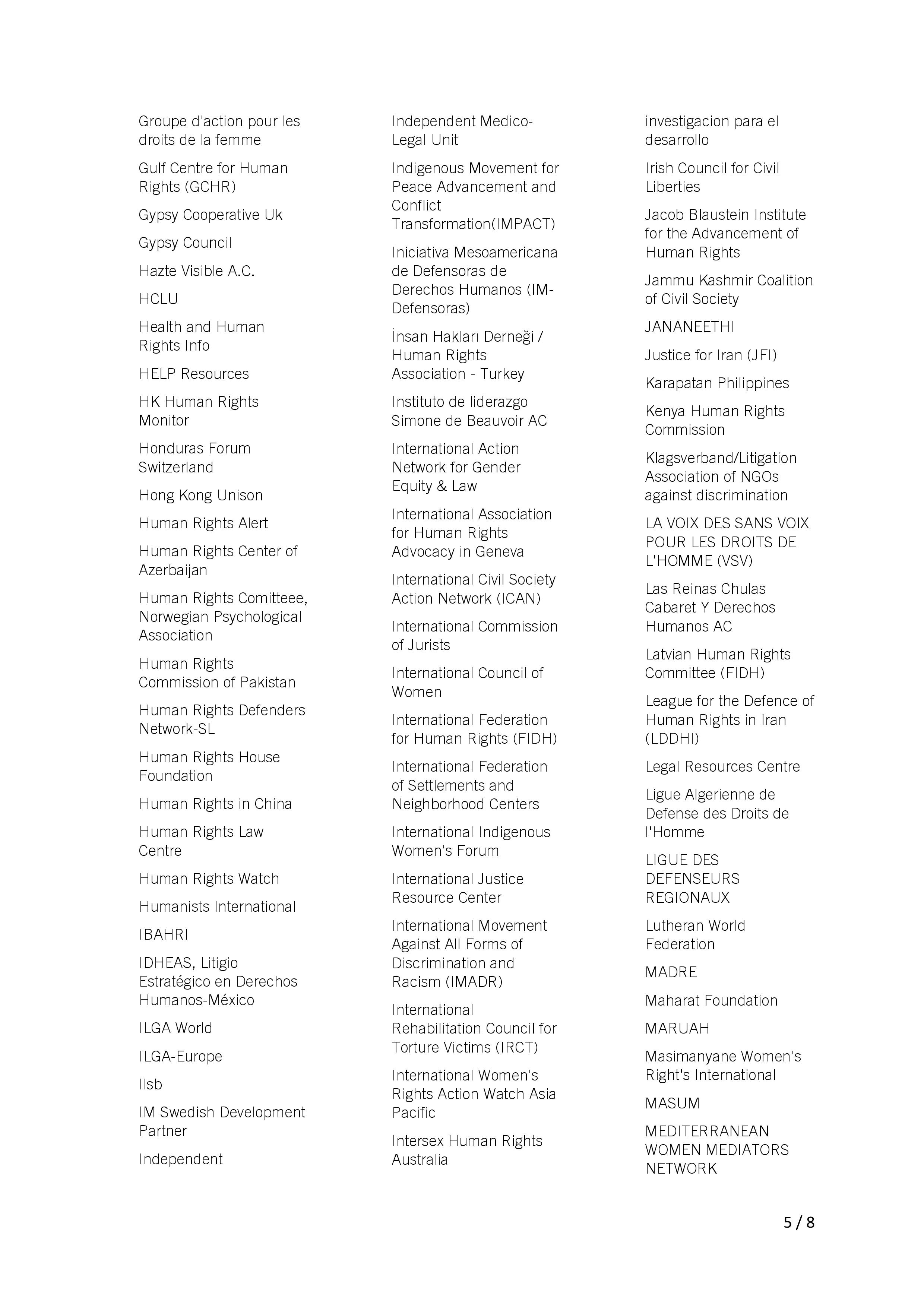 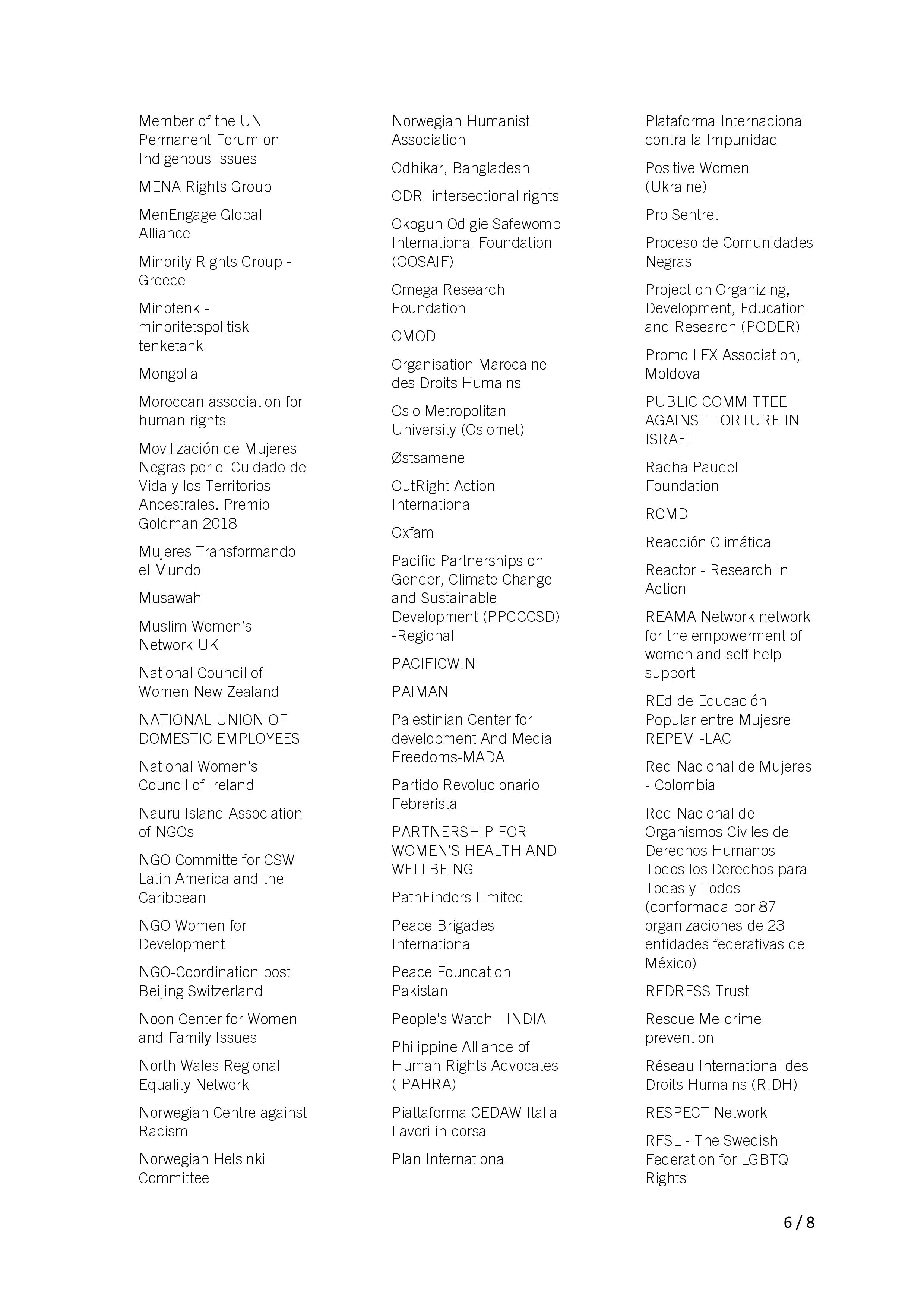 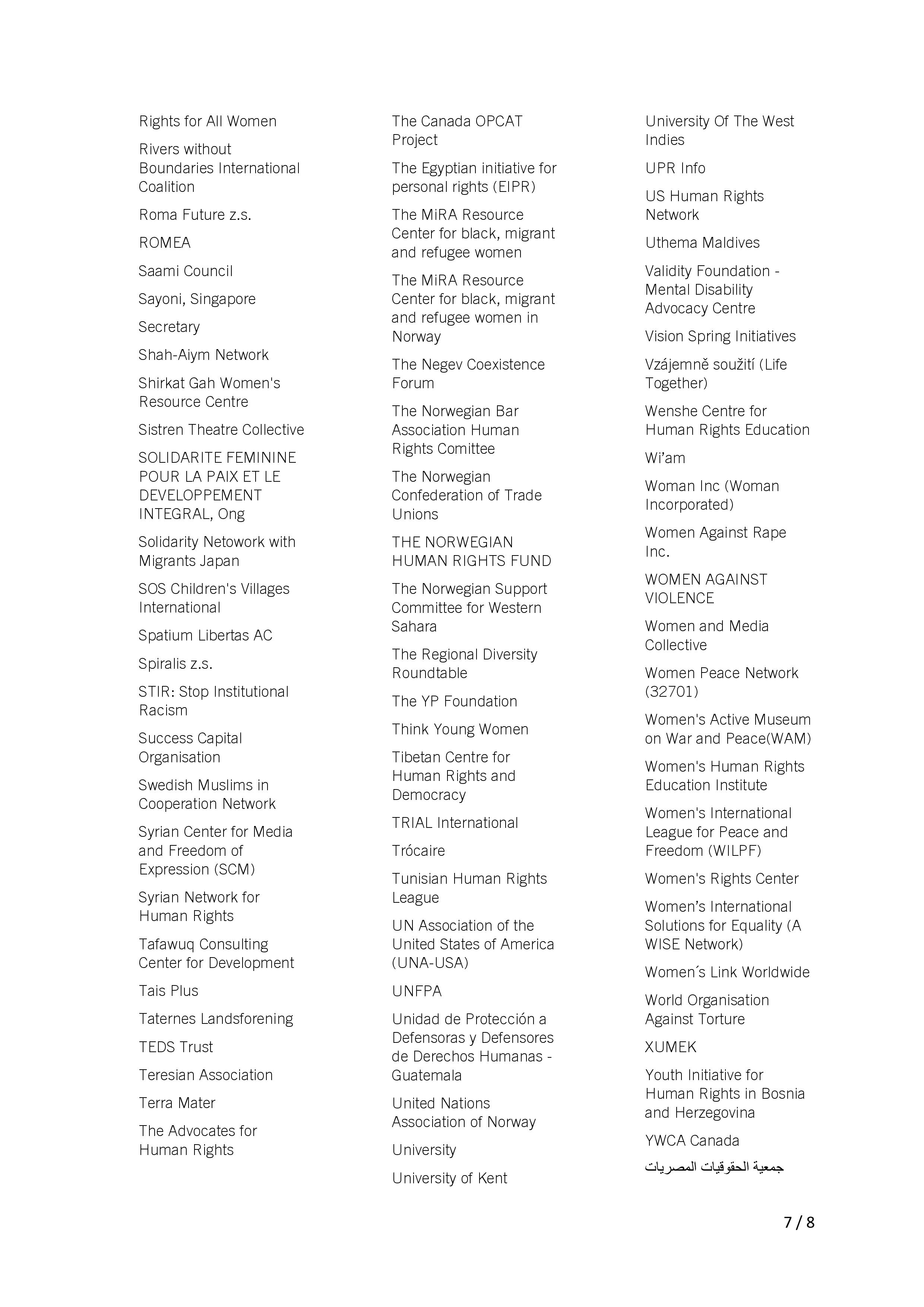 For a PDF version of this open letter, click here