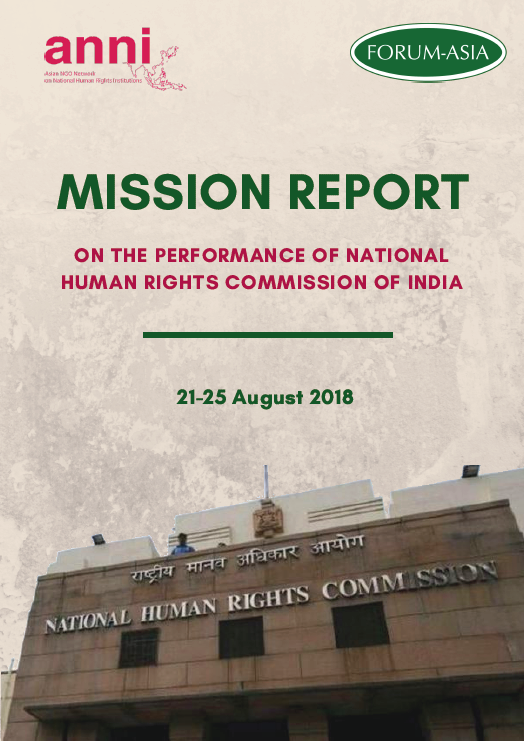 The independence and effectiveness of the NHRCI is crucial. NHRCI is the national human rights institution (NHRI) to the second most populous country globally. Additionally, as one of the earliest NHRIs established, NHRCI is considered a model NHRI. Its impact and influence extend beyond India’s national boundaries.

The NHRCI, established through the 1993 Protection of Human Rights Act (PHRA), has been under criticism for being hardly operative on the ground and easily overridden by other aspects of its law and practices. Significant changes in the law and practice of NHRCI are therefore likely to influence other similar NHRIs, particularly in the South Asia region.

NHRCI is among 170 other national and state thematic human rights institutions in India – the only one of its kind in the entire globe. In short, it was felt prudent to review and strengthen the independence and effectiveness of the NHRCI, as it could benefit not only to the other national and state human rights institutions in India, but also to other countries with NHRIs, as well as to serve as a model for countries that have yet to establish an NHRI.