Freedom of Expression under Threat – Perspectives from Media and Human Rights Defenders in Asia
25 July 2019 1:46 pm 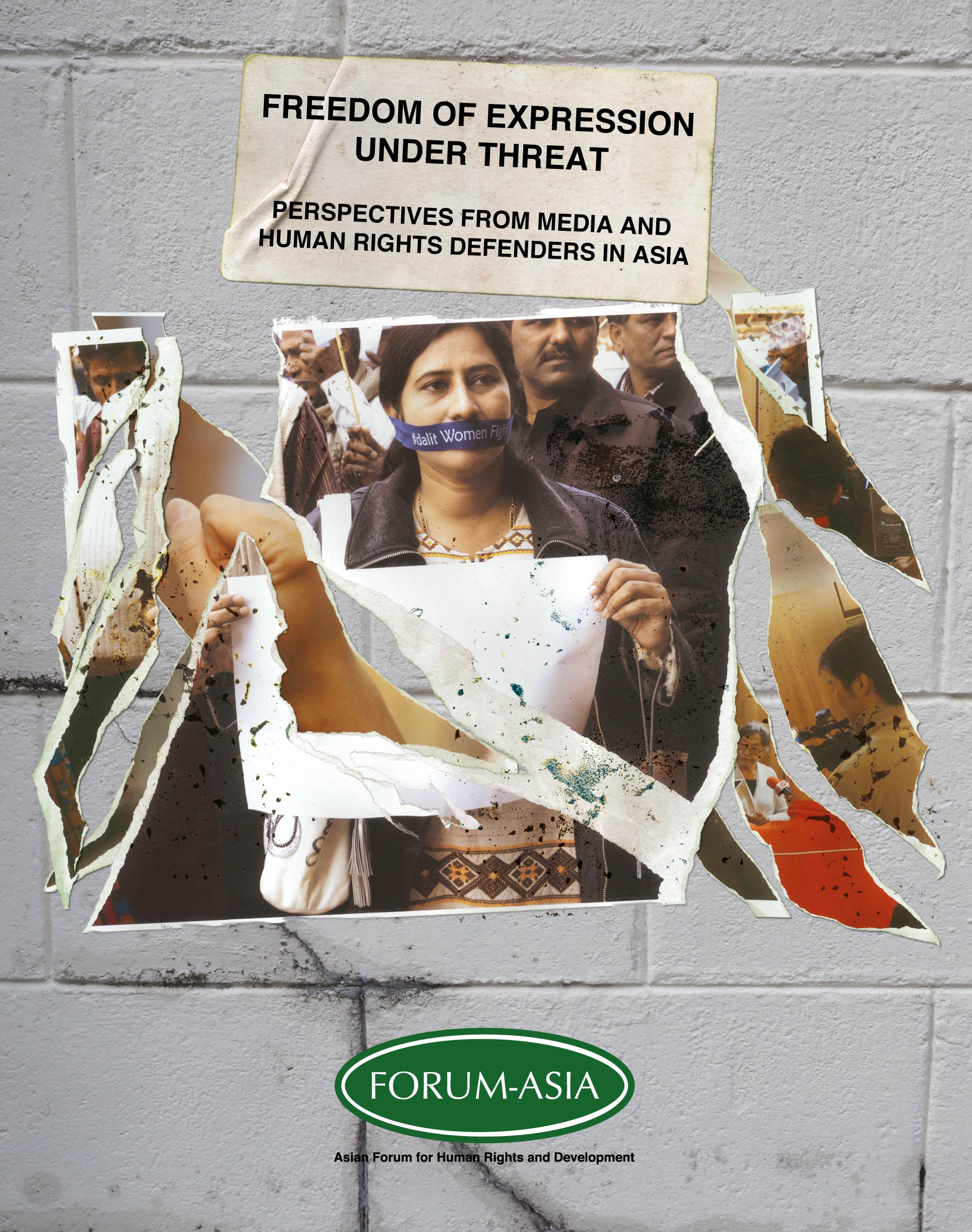 As freedom of expression is being curtailed and civic space is shrinking across Asia, few groups are as much under pressure as the media and human rights defenders. Both are facing harassment, incarceration and even being killed in countries across the region. However, in most instances the two do not manage to overcome their differences to become allies in their common struggle for freedom of expression. In part this stems from mistrust and misunderstanding, but also the reality that the media and human rights defenders have very different mandates and purposes.

The publication features various chapters on issues, including: trends of killings and disappearances across Asia; doxing, persecution and violence threatening journalists in Indonesia; press freedom and repressive laws in the Maldives; the blurring of lines between journalists and human rights defenders; hate culture in India; hate speech against marginalised groups on social media; fake news in Asia; women in the digital age; cyber martial law in the Philippines; online censorship, bots and hate speech in Pakistan; and ownership and independent media.

It is an attempt to start a dialogue on how both media and human rights defenders view the challenges we face with freedom of expression in Asia. To bring together different, maybe at times even opposing, ideas about the reality in our region today. Because if we understand each other, we can stand together.