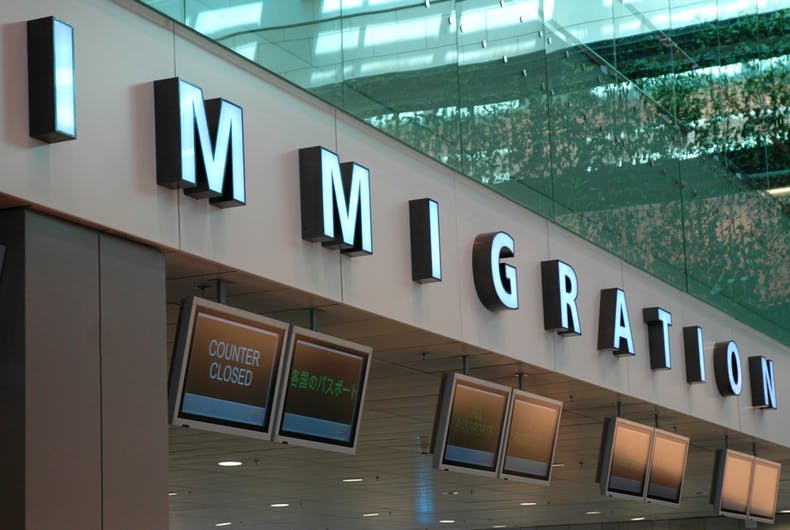 (Kathmandu/ Bangkok, 31 July 2019) – The Asian Forum for Human Rights and Development (FORUM-ASIA) is concerned over the mass escalation of Bangladeshis seeking political asylum overseas in the last few years. Asylum seekers often quote the repressive political environment and violations of basic civil and political rights in the country as reasons that have forced them to migrate to safer places. FORUM-ASIA believes that urgent measures must be taken to ensure all civil and political rights for its citizen.

According to the Office of the United Nations High Commissioner for Refugees (UNHCR), 160,737 Bangladeshi nationals have applied for asylum in France, Italy, South Africa, the USA, the UK, Japan, Canada, and other European countries over the last five years.[1] Statistics indicate that on average, 88 people have applied for political asylum every day since 2014.[2] The number of applications doubled in the last five years, despite high rejection rates. Most of the applicants have cited: political persecution;[3] political turmoil; repression of opposition leaders and activists; and threats and harassment of secularists, writers and publishers: as reasons for seeking asylum. Political opposition leaders, secularist, writers and publishers are also among asylum applicants.

The Refugee and Migratory Movements Research Unit (RMRRU), a FORUM-ASIA member from Bangladesh, has observed that restricted opportunities for legal migration worldwide are a factor for these people to explore other options to migrate, including seeking political asylum. Moreover, unemployment and corruption in the country are other influencing factors.

Odhikar, another FORUM-ASIA member from Bangladesh, observed that curtailment of civil and political rights, together with deprivation of social, economic and cultural rights, strongly influence the upsurge of political asylum seekers. Growing economic disparity: unemployment; lack of rule of law; and judicial harassment, including fabricated cases filed against political opponents: are forcing people to flee the country. Enforced disappearances; extrajudicial killings; torture; and the wide prevalence of legal persecution by means of repressive legislation: are also contributing factors.

FORUM-ASIA is concerned over this trend of Bangladeshi citizens being enforced to seek political asylum abroad, and urges the Government of Bangladesh to respect and protect the rights of all, including the political opposition, human rights advocates and dissenting voices in the country, who contribute to the establishment of a healthy and vibrant democracy. FORUM-ASIA further calls on the Government of Bangladesh to initiate enabling and affirmative action to neutralise the situation, and guarantee its citizens the freedom of expression in order to reduce the alarming surge of asylum seekers.