‘We cannot progress socially nor economically without the equal participation of women and girls and other marginalised groups.’ – interview with Muhammad Ullah, Planning, Monitoring and Evaluation Programme Manager of FORUM-ASIA
16 August 2019 3:54 pm

For this month’s e-newsletter, FORUM-ASIA talked with Muhammad Ullah, who just joined us as the new Planning, Monitoring and Evaluation Programme Manager two months ago. In this interview, Muhammad talks about his experiences advocating for the rights of minorities in Pakistan, and the challenges coming from multiple layers of marginalisation. 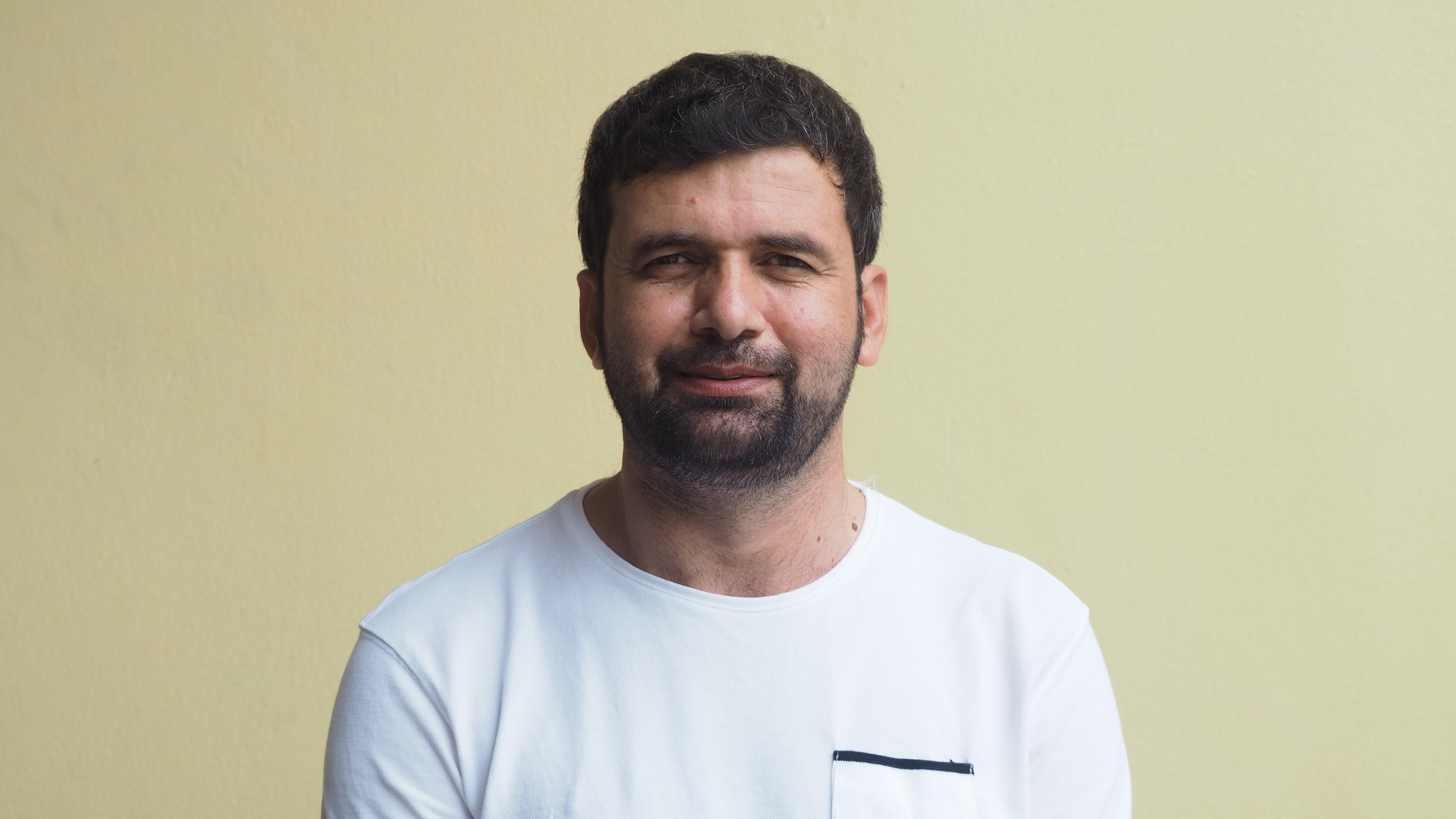 My involvement with human rights mainly came from the plights of my own community in a very oppressive environment due to the Frontier Crimes Regulations (FCR). The FCR was a set of laws that governed the Federally Administered Tribal Areas of Pakistan, an area with around ten million habitants. However, they should not be called laws, as they did not provide any rights to the citizens, instead, they were used by the British colonial rulers to counter crimes and oppress the locals from rising up against them.

This tribal area was supposed to become partially independent after the partition of Pakistan and India. However, the same set of discriminatory laws were kept in place, instead of extending the jurisdiction of the Constitution of Pakistan and other rights-based laws to the region.

Unfortunately, the FCR was used by some political parties and government officials for corrupt practices. Under the FCR, anyone could be arrested without having committed any crime. For example, if somebody else committed a crime in my neighbourhood, I could be arrested as well, and be put in jail for ten to 15 years without access to a lawyer or a court. I would need to pay heavy fines to a political agent, a bureaucrat, who would act as the judge, the administrator, and the lawmaker all at the same time.

When I was in school, we were taught to oppose such oppression and to raise the voices of local people at the national level. Starting from 2010, I was involved in the movement and associated with the youth group ‘Fata Youth Jirga’. I blogged about it and contributed articles in a leading newspaper in the country. Eventually, the voices of youth became so strong that the political leadership, despite their hesitation, had to change and the FCR was abolished in 2018. It was a great achievement for youth involved in this issue.

Though I did not directly engage with FORUM-ASIA activities, I came to know about FORUM-ASIA through some of its members we worked with in Pakistan, such as the Potohar Organisation for Development Advocacy (PODA) and the Society for the Protection of the Rights of the Child (SPARC), the Secretariat of the child rights movement in Pakistan. Adding to that, the organisation I worked with previously has been partnering with FORUM-ASIA member, the Awaz Foundation Pakistan for two years working on the Sustainable Development Goals (SDGs).

My motivation mainly came from personal suffering and discrimination that we have been facing. Even though we were all citizens in the same country, we were viewed differently, when we would go to the major cities. People only saw that were good for wars, for fighting, but that is not the case. There are loads of intellectuals, diplomats, doctors, and political parties coming out of our communities, but the negative perceptions persisted. They bothered us. The perceptions were created by some of the elites, who were beneficiaries of this set of discriminatory laws. Therefore, we wanted to change that perception as well as the laws, by bringing the voices of our people to mainstream Pakistan.

Another motivation is that I was fortunate to be raised in a progressive family associated with the Non-Violent Movement in modern-day Pakistan led by Bacha Khan AKA Frontier Gandhi, as my grandfather was one of his non-violent soldiers in the Pakistani area. Because of this association, we have to continue the legacy that speaks for the marginalised people.

My motivation has changed over time, as I have got to understand more about different layers of marginalisation regardless of the place of origin, level of education or wealth of an individual.

When looking into the plight of women in Pakistan, I learnt about the kind of violence they are facing, such as gang rape, burnings, and honour killings. And this made me wonder ‘what can be done to bring positive change in the lives of people to stop or prevent these crimes?’ We cannot just simply say that it is because those people are not educated or not rich, as the violence happens even in a city like Lahore or Karachi, where there is less poverty and a higher percentage of education.

What is needed is behavioural change of different kinds of people with different educational backgrounds. And to work along with men. We need to give them the right message to make the change, and assure them that we cannot progress socially nor economically without the equal participation of women and girls and other marginalised groups.

I was lucky to be in a meeting with Kamla Bhasin, one of the champions of women’s rights in South Asia. She visited Pakistan during the 16 Days of Activism, and launched the One Billion Rising campaign, a global movement to end rape and sexual violence against women. Listening to her for one hour changed my belief about society. I was really impressed by the way she explained the struggle women and girls go through in their lives, and the support and equal recognition that is needed from men.

Sometimes men have that kind of assumption that because of some level of literacy they understand the dynamics of gender, however, at times these assumptions are flawed and I believed we just simply cannot put ourselves in someone else’s shoes.

For me, in that one hour, I felt I was in the shoes of women and girls, and this changed my perception. We cannot make the change happen by just working in this sector and delivering a project. We need to convey this message to our friends and families, and start the change from within our own families, houses and communities

If we look into the current political dynamics of the world, and particularly South Asia, we see cases of missing persons, killings, tortures, and human rights activists being under strict surveillance, among other things. My own learning from those challenges is that, at times we do not know how to balance or react to different human rights situation in our context, so we need to be as involved as possible with local communities and decision-makers.

It is good to be aware that human rights activists should be a pressure group to hold the decision-makers accountable. But at the same time, they should also share space with them, and to view them as from their own community rather than someone sent from abroad talking about a foreign agenda.

This level of understanding and to develop such understanding with decision-makers, and Government especially, is important for people working in the human rights sector. Otherwise, us being viewed as carrying a foreign agenda is going to make the lives of human rights activists harder and more complicated.

Instead of just relying on what the State is feeding you through education or media, you need to learn from your own observation. It is important to develop the habit of reading, to build a neutral perspective about things that happen and your surroundings. Try to balance your opinion with what is being said by the oppressed group, the perpetrator, and the neutral person, and try to filter out the disinformation in the age of information on social media.