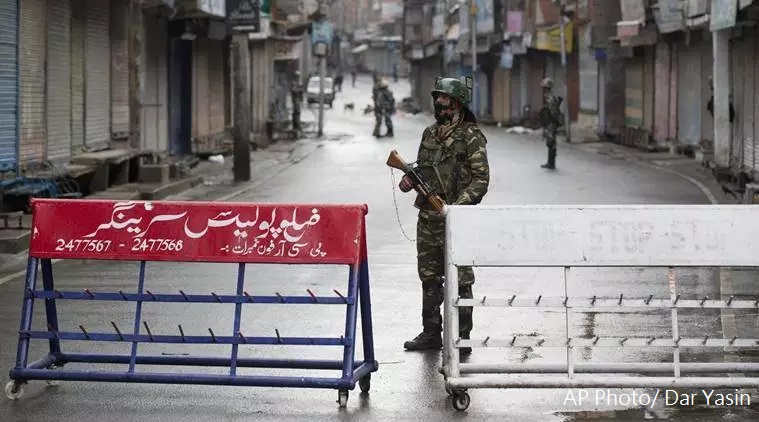 We, the undersigned civil society activists and organizations, human rights defenders, lawyers, journalists, and academics from around the globe, write to express our deep concern regarding the recent actions your government has taken over the past week in the State of Jammu & Kashmir.

Beyond the questionable legality of your actions with regard to the Constitution, we are concerned over reports that over 500 people have been arbitrarily arrested or placed under house arrest in Jammu & Kashmir over the past days and such treatment appears to be continuing. We understand that some of these may include activists, academics, and opponents, who have been detained under the Jammu & Kashmir Public Safety Act (PSA) of 1978 or the Jammu & Kashmir Preventive Detention Act of 1964.

We recall that the PSA has been widely criticized for violating international human rights law, as it operates outside normal judicial safeguards and oversight and thus denies due process to individuals arrested under it. Concerns regarding abuse of the PSA, as well as the Armed Forces (Jammu & Kashmir) Special Powers Act of 1990 and the Disturbed Areas Act, have been raised repeatedly over the years by local and international civil society organizations, as well as the United Nations. Regrettably, your government has continued to abuse these laws and has taken no action to align the above laws with India’s international human rights obligations.

We are extremely worried about the ongoing curfews and curfew-like conditions and the shut-down of communications inside Jammu & Kashmir. The violations of rights to freedom of expression and freedom of movement that these restrictions entail create conditions of psychosocial trauma. These curbs constitute severe violations of the International Covenant on Civil and Political Rights (ICCPR), which India ratified in 1979, and under no circumstances can be justified in the guise of public order.

We strongly believe that for India to be able to continue to define itself as a democracy it must allow public discourse and debate on these issues. This includes ensuring that the people of Jammu & Kashmir are able to exercise their right to take part as primary stakeholders in the critical decisions regarding their future. This certainly cannot be achieved by blocking communications, detaining political leaders and civil society activists, and restricting movements within Jammu & Kashmir.

In line with these concerns, we respectfully request that your government take the following measures with the utmost urgency:

We hope that you will heed these recommendations.

Please note that this letter will be made public.

For a PDF version of this open letter, click here