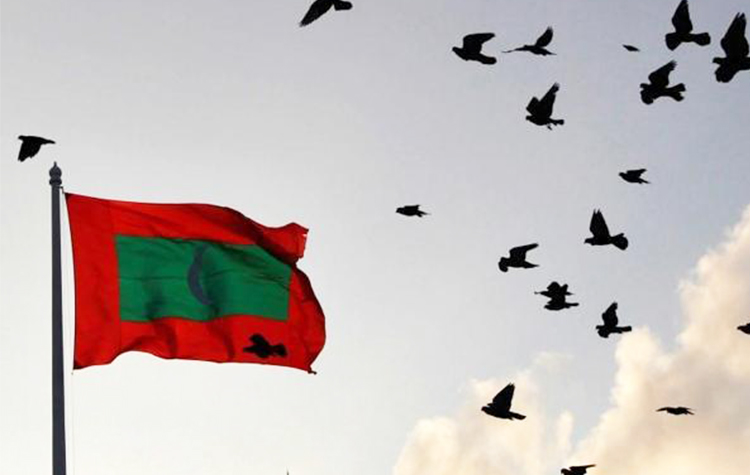 (Bangkok, 8 October 2019) – The Asian Forum for Human Rights and Development (FORUM-ASA), together with undersigned civil society organisations, condemns the persecution of its member, the Maldivian Democracy Network (MDN), and expresses great concern about what potential consequences the recent accusations of blasphemy could have for the staff and members of MDN. Rather than fanning the flames of intolerance by calling for an emergency motion against MDN, authorities should call for calm and ensure the safety of all human rights defenders in the country.

On Thursday, 3 October 2019, the Islamic Ministry ordered a police investigation into MDN for a report issued in 2015, which addresses the spread of narratives promoting violent extremism, including messages within school textbooks. The Ministry accuses that the report: mocks Islam, as well as Prophet Mohammad; includes content that goes against the tenets of Islam, and potentially disrupts the religious unity of the Maldives. The Maldivian Constitution prohibits expression and opinion that contradict tenets of Islam, while the Penal Code criminalises blasphemy.

The current attack on MDN comes within the context of a history of vilification and harassment of those trying to counter violent extremism in the Maldives, including past attacks on MDN and its staff for legitimate human rights work. The accusations of blasphemy further the harassment of MDN that has been ongoing since 2014, and adds voices to it, including from the current opposition, various ruling party lawmakers, ministers and ruling coalition leaders.  The attacks also triggered a social media storm of hate, calling for a ban of MDN and inciting violence against its staff and those associated with the organisation. MDN has since removed the report and issued an apology for language used that may have possibly offended public sensitivities. Similar smear campaigns – labelling individuals as anti-Islamic – have been previously carried out against human rights defenders, writers and religious scholars.

Death threats and hateful rhetoric against MDN and its staff on social media are particularly worrying in the Maldives given that such incitement has had fatal consequences in the past, including the murder of human rights defender Yameen Rasheed following accusation of criticism of Islam. Given recent revelations that journalist Ahmed Rilwan, who disappeared in 2014, was likely killed by local extremist groups, such threats need to be taken very seriously and all measures should be taken to ensure the safety of all MDN staff and those related to the organisation. The existing culture of impunity should be addressed. The perpetrators should be dealt with under existing law.

MDN is a non-partisan NGO which aims to promote human rights and the values and principles of democracy in the Maldives, and undertakes a wide range of activities, including awareness raising, monitoring, reporting, lobbying and advocacy in the entire country. It is based in the capital, Male. FORUM-ASIA and its members stand in solidarity with MDN and its staff.