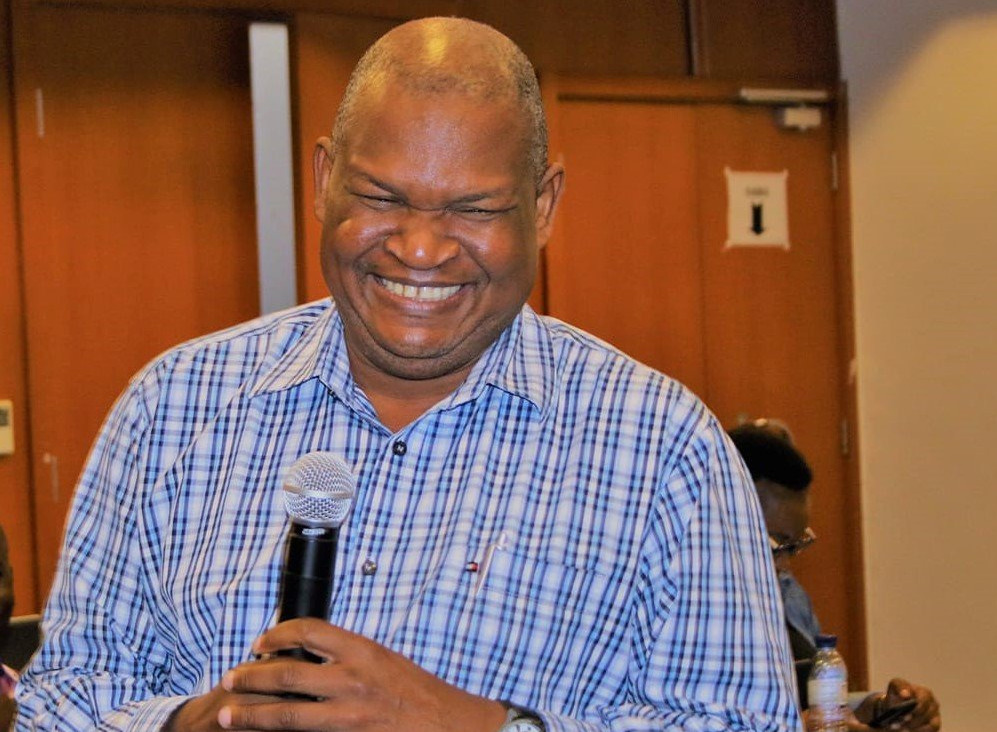 Open letter to the Government of Mozambique

We, the undersigned orgnisations, are deeply alarmed by the escalating crackdown on fundamental freedoms and the persecution of activists in the context of the upcoming presidential, legislative and provincial elections scheduled for 15 October 2019 in Mozambique. The recent spate of killings, intimidation and arbitrary detention of human rights defenders and journalists, particularly those involved in election monitoring, including Dr. Anastácio Matavel, gravely undermines the possibility of free and fair elections. We urge the authorities to take all necessary steps to end the pre-election campaign to suppress independent dissent.

President Filipe Nyusi is seeking a second five-year term in the upcoming elections. The vote comes just two months after Nyusi and the opposition Renamo party signed a permanent cease-fire meant to stop the fighting that has flared sporadically in the 27 years since the end of a 15-year civil war that killed an estimated 1 million people and devastated the country.

The space for civil society in Mozambique has significantly deteriorated since October 2018 municipal elections. Most recently, on 7 October 2019 Human Rights Defender Dr. Anastácio Matavel was brutally murdered. Dr. Matavel was killed after he attended a training session for election observers. A group of five individuals, four of whom are active police officers, unloaded at least 10 live rounds on Dr. Matavel’s vehicle. He died in hospital at the age of 58.

Dr. Matavel was the founder and Executive Director of FONGA-Gaza NGO Forum and chairman of the General Assembly of JOINT Liga of NGOs in Mozambique. The murder of Dr. Matavel is a direct attack on civil society for undertaking its legitimate activities to engage in election observation.  Dr. Matavel believed fair and free elections are a key factor for the consolidation of peace, democracy and human rights necessary for the development of Mozambique.

In March 2018, journalist and human rights lawyer, Ericino de Salema was abducted and beaten by unidentified individuals. There have been no arrests in the case and no one has been held accountable for the attack. There remain ongoing harassment and intimidation of journalists with critical views.  On 5 January 2019 journalist Amade Abubacar was arrested without a warrant by police officers of Macomia district, while interviewing villagers fleeing from insurgent attacks. Amade was held in pre-trial detention for nearly 100 days, including 12 days in incommunicado military detention. Amade is currently awaiting trial.

A vibrant civil society is key for any democracy to thrive. Such brutal attacks and targeted persecution of a member of civil society should be condemned in the most rigorous way. We call for a prompt and impartial investigation to ensure justice for Dr. Matavel and all civil society activists who have been targeted for exercising their right to independent dissent. These and other unwarranted restrictions on civic space deeply mar upcoming elections and raise the specter of further entrenching democratic backsliding.