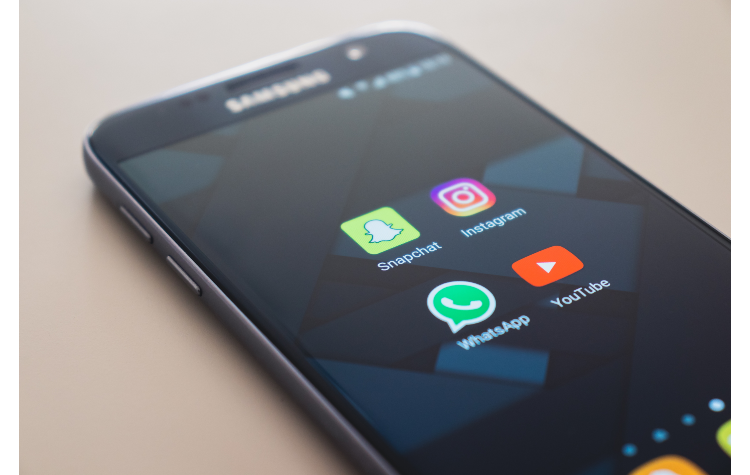 (Kathmandu/ Bangkok, 4 November 2019) – The Asian Forum for Human Rights and Development (FORUM-ASA) is deeply concerned over reports that journalists and human rights activists have been spied up and surveilled through the use of highly sophisticated spyware, Pegasus.[1] Pegasus, developed by an Israel-based technology firm, NSO Group, can gain access to the camera, microphone, files, photos, and even encrypted messages and emails on a mobile phone once installed. Supposedly, a flaw in WhatsApp was exploited to install the spyware of unsuspecting targets.

The Government of India has demanded a detailed response from WhatsApp. However, since then it has become evident that WhatsApp had actually submitted reports to the Government related to this matter on two occasions, both in May and in September. The Government responded by stating these reports were pure ‘technical jargon’.[2]

It is reported that the spyware was used to target around 1,400 users globally over a two-week period in May 2019, including 41 Indians, among whom are journalists, lawyers, activists, scholars and civil society representatives.[3] Several activists have reported they received calls from unknown numbers on WhatsApp.[4]

While there is no concrete confirmation as to who utilised the spyware yet, according to the NSO Group itself, they only sell the spyware to Governments ‘to help them fight terrorism and serious crime.’[5] The Indian government has denied purchasing or plans to buy Pegasus software from NSO Group.[6]

FORUM-ASIA believes that the use of spyware is a serious violation of human rights, particularly when used against critical voices, such as those of journalists and human rights defenders. These tactics seem to allude to the further criminalisation of human work activities and increases the vulnerability of people critical of Government.

The freedom of expression, under article 19 (a) and the right to privacy, under article 21, are guaranteed under the Constitution of India. They are also natural rights and recognised as such in the human rights law. On 24 August 2017, a nine-judge bench of the Supreme Court of India ruled unanimously that all citizens of the country have a fundamental right to privacy.[7]

Conversations and exchanges on mobile phones through messaging applications, emails, or text messages between two or more individual are a subject of privacy, and the tapping or surveilling of such communications is an infringement on a person’s privacy and freedom of expression.

FORUM-ASIA urges the Government of India to sincerely investigate this matter and take immediate measures to ensure the safety, security and privacy of its citizens, and protect the right to free expression.