FORUM-ASIA: Statement to the Committee on Public Services regarding the Resolutions on ABS-CBN Franchise Renewal
24 February 2020 12:01 pm 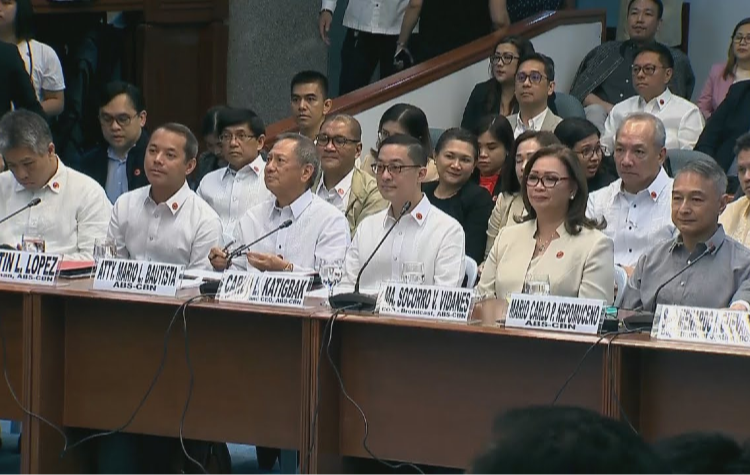 (24 February 2020) – The Asian Forum for Human Rights and Development (FORUM-ASIA) thanks the Committee on Public Services for its invitation to participate in the deliberations on the resolutions concerning ABS-CBN’s franchise renewal. FORUM-ASIA appreciates efforts by the Committee to ensure civil society voices are considered in their deliberations.

FORUM-ASIA is a network of 81 members in 21 countries across Asia, working towards human rights and development. It supports its members’ work in promoting State accountability, and actively advocates for the promotion of human rights, including the freedom of expression and freedom of peaceful assembly and association in the regional and international level.

FORUM-ASIA has been closely observing the developments regarding the franchise renewal of ABS-CBN. We would like to highlight our concerns on several developments, which include:

FORUM-ASIA is concerned that these reflect moves to intimidate the legislative branch, as well as independent voices towards weakening the media and the press, which have played a huge role in promoting state accountability. As an organisation pushing for the promotion and protection of freedom of expression, FORUM-ASIA recognises the role of a free press in upholding the country’s democracy.

This is ever more vital in the Philippines in these times, as media institutions and journalists continue to face intimidation, including judicial harassment, gender-based violence and personal threats for their work. It is particularly concerning that these attacks have at times, been instigated by political leaders. These have also occurred within a wider setting where dissenting voices, from civil society and the general public are continuously stifled.

FORUM-ASIA urges the Committee to exercise its independence in its deliberations and to assess and decide on the resolutions in full compliance of the international human rights standards that the Government of the Philippines has committed itself to. The Philippines is a signatory to the International Covenant on Civil and Political Rights, which clearly underscores the importance of freedom of expression, recognising the ‘freedom to seek, receive and impart information and ideas of all kinds, regardless of frontiers, either orally, in writing or in print, in the form of art, or through any other media of a person’s choice’.[3] FORUM-ASIA urges the Committee to recognise the role of a free press in the fulfilment of such right