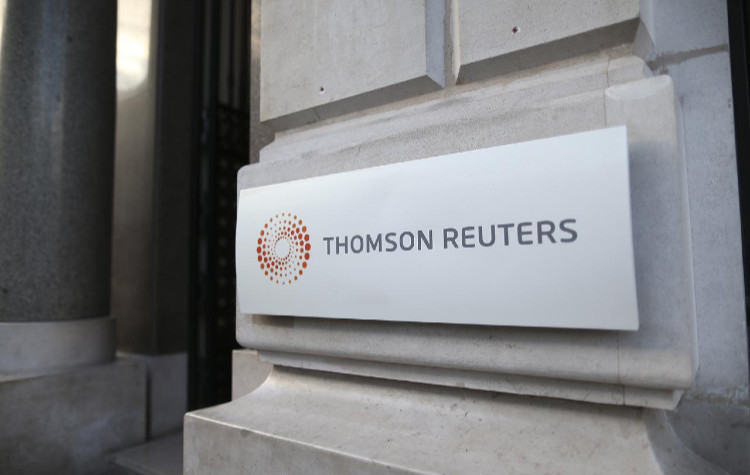 (Bangkok, 11 March 2020) – The Asian Forum of Human Rights and Development (FORUM-ASIA) condemns the use of criminal defamation against news agency Reuters and local lawmaker Maung Kyaw Zan. FORUM-ASIA urges the Myanmar military to immediately drop these charges and abide by its obligations to protect the Rohingya from genocide and further violence. The Government of Myanmar must end its use of criminal defamation and repressive laws to stifle the freedom of expression of its people.

News agency Reuters and Maung Kyaw Zan, who represents the Buthidaung Township, are being sued under section 66D of the Telecommunications Act, which punishes online defamation with up to two years’ imprisonment. The charges stem from a Reuters article published on 25 January 2020, which reported that two Rohingya women had been killed and seven others wounded during a shelling in Kin Taung, in Rakhine State. The article quoted Maung Kyaw Zan, who claimed that the army ‘just shot artillery to a village without a battle’ and added that this was the second time within the year that shelling had killed civilians. [1]

The military denied they were responsible for the killings, and instead blamed the Arakan Army, an ethnic rebel group fighting for independence. In a press conference the following week, the army accused the Reuters story of being biased and said it would respond to the article according to the law.

‘Criminal defamation has no place in a democratic society,’ says Shamini Darshni, Executive Director of FORUM-ASIA, ‘We have seen this law used far too often to intimidate journalists, human rights defenders and critics from speaking out against violations by this Government. This must end.’

Judicial harassment of journalists and human rights defenders is used to delegitimise and undermine their work. The use of repressive legislation, such as criminal defamation, is part of wider efforts to block the flow of information in and out of the country, which has been accused by human rights organisations of genocide and crimes against humanity.

An internet shutdown, one of the longest in the world, is ongoing in nine townships in Rakhine and Chin State.[2] Humanitarian organisations and news agencies have been denied access to conflict-affected areas by the Government. The shelling occurred just two days after the International Court of Justice handed out its ruling mandating that the Myanmar military must protect the Rohingya from genocide.[3]

Incidents, such as these, highlight how restrictions on civic space, including through the use of legislation, have allowed the military to evade responsibility for its human rights violations against the Rohingya.

The Government should repeal its defamation laws, as well as other repressive legislation that curtail civic space, including the Official Secrets Act and the Peaceful Assembly and Peaceful Procession Law, and end the use of these laws as tools for reprisals against critics. Its consistent refusal to hold its military accountable for accusations raised by credible sources further justify FORUM-ASIA’s call for international criminal accountability for the military’s grave crimes against the Rohingya and other ethnic minorities, through the International Criminal Court or an ad-hoc international tribunal.