Human rights impact assessment of the COVID-19 response in Kazakhstan 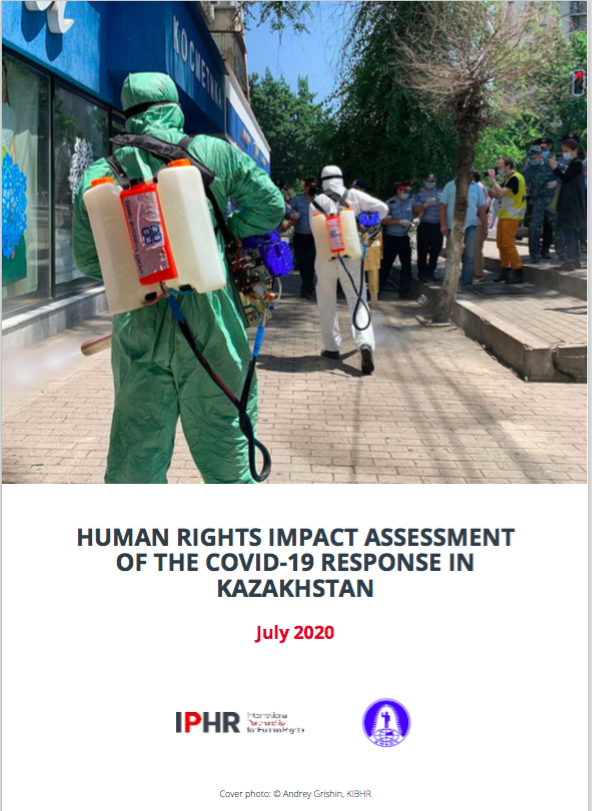 In response to the pandemic, Kazakhstan implemented a state of emergency starting from 16 March 2020, along with highly restrictive measures to limit the freedom of movement and other fundamental freedoms of residents. The national borders were shut, and the entry and exit points of most cities were closed. Within cities, movement by both vehicle and foot was also restricted. The authorities forcibly sealed off apartment blocks where some residents were found to be Covid-19 infected, resulting in that an unknown number of residents were not able to leave their homes for two weeks. The quarantine was lifted in early June, but re-instated in a less far-reaching format on 5 July.

Through our monitoring of the situation in Kazakhstan, we have also documented the following developments during the COVID-19 pandemic:

Please find the pdf version of this text here.