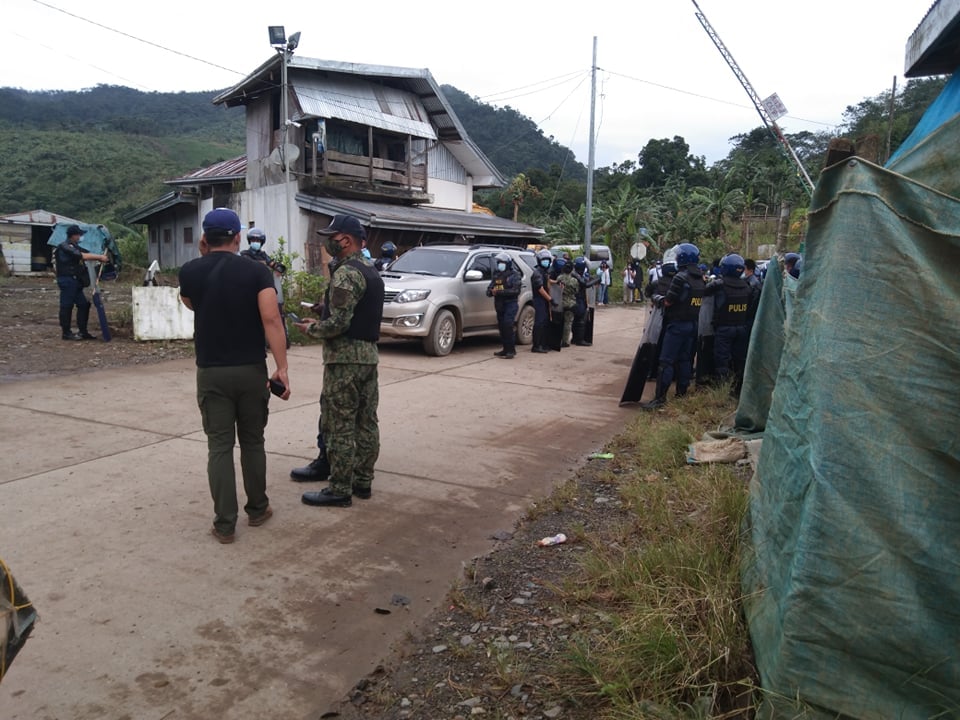 Earlier one of our Tuwali women leaders called us – her voice shaking as she said, “Nakapasok na naman sila”.

“Lima po sila.”
On November 26, 2020, five oil tankers forced their way inside Barangay Didipio, a mining-affected community in Kasibu, Nueva Vizcaya. The tankers belong to OceanaGold Philippines Inc. (OGPI), whose mining permit expired in June 2019.
The five tankers were escorted by members of the Philippine National Police (PNP) – armed men diligently escorting an illegal operation against indigenous people.
This is nothing new, unfortunately.
On April 6, 2020, when the first cases of COVID-19 were reported, and the strictest lockdown protocols were implemented, three diesel tankers forced their way inside Didipio. They were also escorted by the PNP – a hundred of them, wielding police shields that they used to violently break apart the people’s barricade. The barricade was guarded by the Tuwali indigenous people, many of them were women who wanted to rid their community of mining. They were shoved, hit, and forced to clear as the tankers rushed inside their village. One of the Tuwali women leaders sent us videos, and in them you could see her hands shaking, you could hear the shouts of women, their agony. After the forced entry, they filed charges again some of the women, accusing them of violating quarantine protocols.
Since then we have feared they would do it again. OGPI, after all, has become brazen, flaunting the support of the local governments of Kasibu and Nueva Vizcaya; agencies such as the Department of Environmental and Natural Resources – Mines and Geosciences Bureau (DENR-MGB), and the Department of the Interior and Local Government (DILG); and even the Office of the President.
It was the Executive Secretary Salvador Medialdea, the alter-ego of the president, who endorsed the entrance of OGPI’s three tankers in April. And on November 26, it was DILG Secretary Eduardo Año who allegedly ordered the PNP to escort the tankers. These are police paid by people’s taxes, mandated to protect citizens and uphold the law, not only turning a blind eye against an illegal activity, but assuring that the perpetrator does so successfully.
All this sits in the backdrop of an ongoing pandemic. Since the first cases were reported, the Tuwali women has transformed the barricade into checkpoints, barring vehicles with no proper travel passes, taking temperatures of people and logging every entrance and exit in their community. The women, who themselves have been affected by the lockdown, took it upon themselves to organize relief operations and distribute food packs to farmers unable to sell their crops in town. It was they who assured health protocols are followed in their community, and they who feared the continuous illegal operations of OGPI would bring COVID-19 into their village.
Despite their active service and leadership in their community, these women are disregarded, invalidated even, as OGPI and their staunch supporters accuse them of being foreigners in their own home – worse, they are accused of being paid actors. The few, who do recognize their residency in Didipio, accuse them instead of being anti-development, claiming that their barangay owes its development to the mining company.
The Tuwali women who are members of the community-based women’s organization, Bileg Dagiti Babbae (Power of Women) said, “We want development – so long as it does not invert mountains, so long as it does not destroy forests and fields where we grow our food, and so long as it does not poison our waters”.
The year 2020 has brought challenges to the country as we continue to navigate a worsening pandemic, and recover from the devastation of successive typhoons. The Tuwali women face the same hurdles, but they are made worse by the continued presence of OGPI. For two decades the mining company has looted the community of their mountains and of their land, and continue to do so in spite of tragedies faced by the nation. Nothing seems to stop them as they plow through what remains of Didipio, all for profit.

The Tuwali women are belittled, disregarded, and invalidated, yet they remain steadfast in their struggle. They are demoralized by the illegal operations of OGPI, but they know they are not alone in their frustration, nor in their fears. We, who advocate for women rights, human rights, and land rights stand with them, hold the line with them. Their calls are not only heard, they are repeated, until the looters of land leave for good, until those who enable them in the government are rid of. 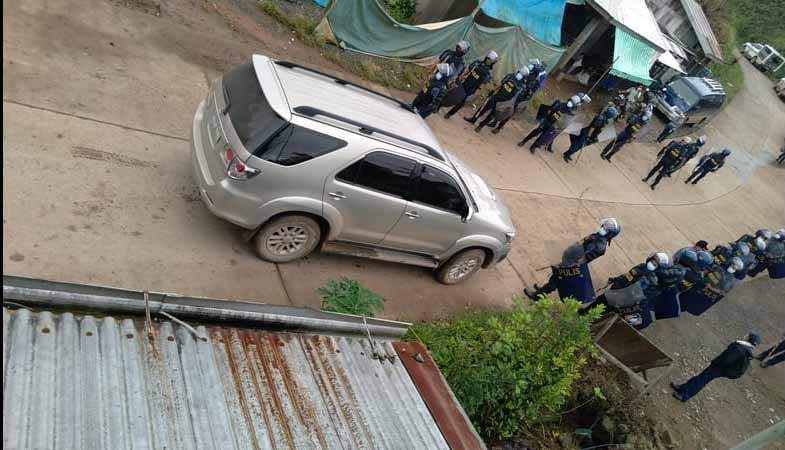 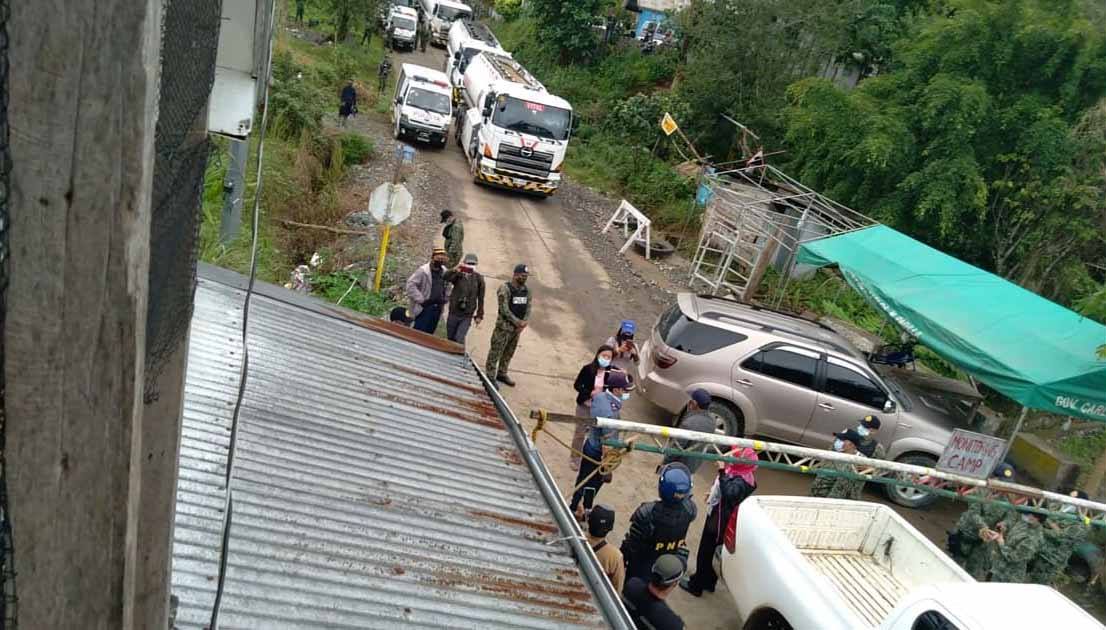 ***
For a pdf version of this statement please click here.
Related Posts