From Our Member Kazakhstan International Bureau for Human Rights and Rule of Law (KIBHR), Kazakhstan – Far from free and fair: An overview of violations of fundamental freedoms during the January 2021 parliamentary elections in Kazakhstan
20 January 2021 12:49 pm 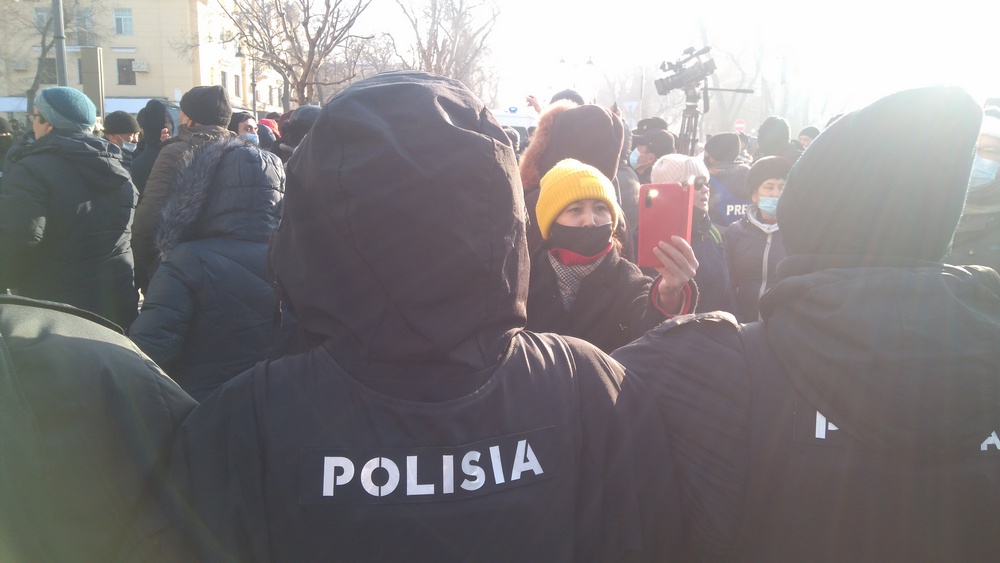 As voters went to the polls on 10 January 2021 for a parliamentary election offering a meager selection of pro–government candidates, dozens of peaceful activists and demonstrators were detained across Kazakhstan. Prior to and during the election, the Kazakhstani authorities took legislative and practical steps to prevent independent election observers from monitoring what was happening at polling stations.

The parliamentary election took place against a background of the lack of genuine political competition and space for political opposition groups in Kazakhstan, with the ruling Nur Otan party fully dominating political life. Recent years have seen an ongoing crackdown on political opposition movements, as well as the failure by the authorities to register independent political parties. The Kazakhstani authorities also seriously restrict the rights to freedom of association, assembly and expression and persecute those critical of the government, including opposition supporters and activists. This pattern has been further reinforced during the COVID–19 pandemic. International election observers have to date never found an election in Kazakhstan to be free and fair.

During the parliamentary election on 10 January 2021, the Kazakhstani authorities violated the right to free and fair elections and infringed fundamental rights and freedoms of citizens in violation of their obligations under international law. These actions included detaining dozens of peaceful activists and protestors, as well as kettling protestors from five to nine hours on election day in subzero temperatures, resulting in at least two people being hospitalized with frostbite.

This short briefing paper summarises key election related violations. It is prepared by International Partnership for Human Rights (IPHR) and Kazakhstan International Bureau of Human Rights and Rule of Law (KIBHR) based on KIBHR’s monitoring of the elections.