‘Although it is not easy to challenge social norms and family practices in a patriarchal society, I have never abandoned our struggle towards gender equality.’ — Interview with Nazia Sardar, Executive Director of the Association of Women for Awareness and Motivation (AWAM)
9 March 2021 8:41 pm

In this month’s e-newsletter and in commemoration of International Women’s Day, FORUM-ASIA talked with Nazia Sardar, Executive Director of the Association of Women for Awareness and Motivation (AWAM), FORUM-ASIA’s member in Pakistan. In the interview, Nazia Sardar shared with us how she turned her vulnerabilities into strengths that drive her human rights work, why rights for all are best realized when various stakeholders work together and how international mechanisms have helped her overcome obstacles. 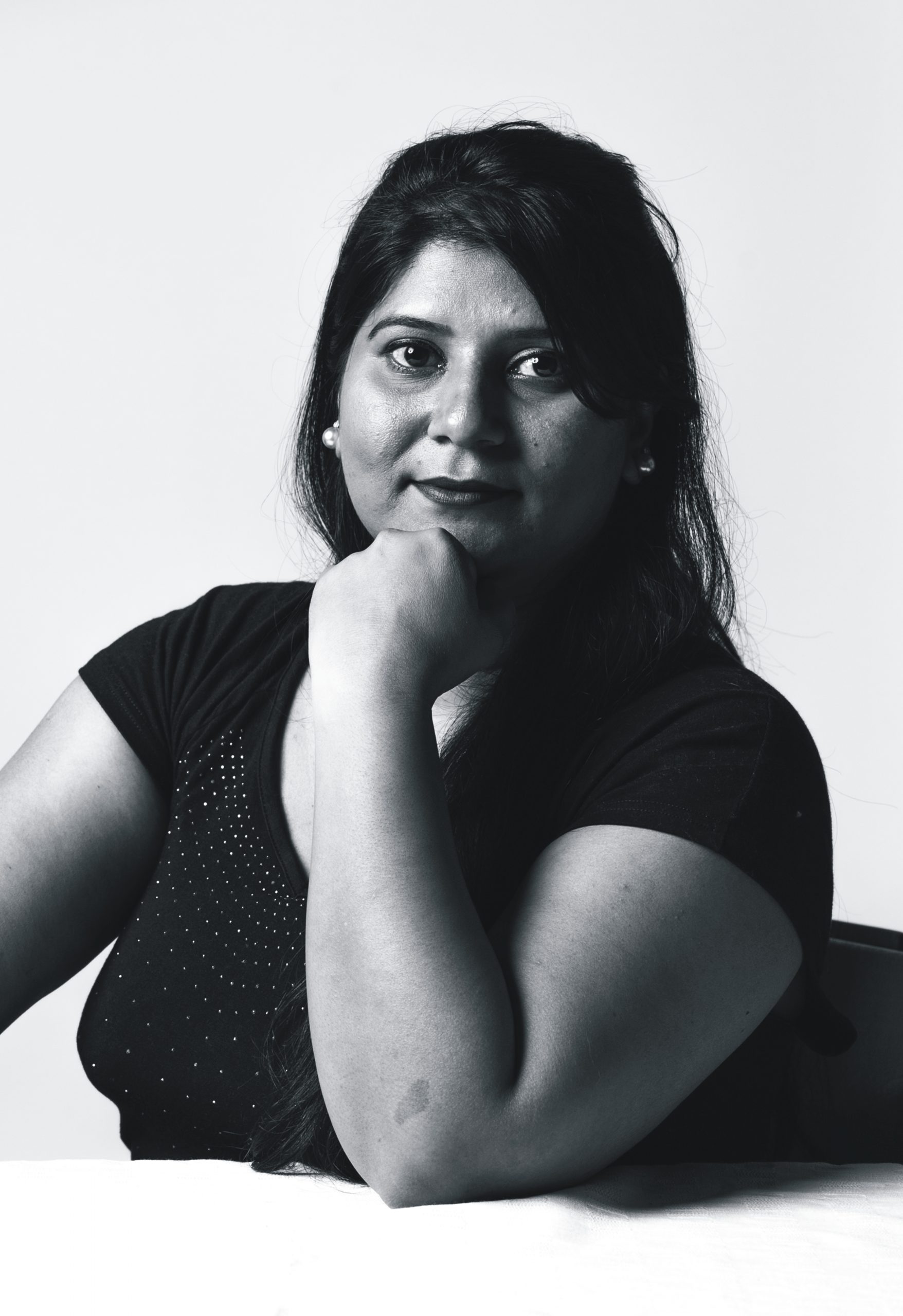 Being a woman of Christian faith, a religious minority in Pakistan, my gender and religious identities made me vulnerable. At the age of 18 after completing Higher Secondary School, I joined a youth group called ‘Peace Lovers Youth Group’ which was created by the Association of Women for Awareness and Motivation (AWAM). That was my entry point into human rights. Through the group, I learnt about the human rights framework which motivated me to pursue an education in sociology. I earned a master’s degree in women and gender studies.

Besides being actively engaged in working on gender equality, social justice and inclusive societies, my religious identity further motivates me to work on issues related to equality of citizenship and opportunities.

I joined AWAM on 1 January 2018, and have since launched and led several human rights campaigns for underserved groups of society including women, persons with disabilities and religious minorities.

AWAM became a FORUM-ASIA member in 2016. Membership with FORUM-ASIA provided me with opportunities to advance our causes through international advocacy frameworks.

My gender and religious identities motivated me to delve into human rights work as I believe that every human being is equal in dignity and should be treated as such. Yet, in a patriarchal social setup where religious interpretations, customary practices and discriminatory laws are dominant, women are treated as a commodity.

These systems encourage biases against women as well as discrimination and exploitation on the basis of gender and religious identity.  These issues encourage me and give a strength to be vocal about gender equality. I am motivated to challenge such injustices at different levels and am encouraged to be engaged with law-makers and law-enforcers.

Although it is not easy to challenge social norms and family practices in a patriarchal society, I have never abandoned our struggle towards gender equality. My efforts have led me to be recognised a ‘gender expert’ and a spokesperson for vulnerable groups in society.

The announcement of the Punjab Protection against Harassment of Women in the Workplace Act in 2012 was an unforgettable day for me as I was a part of the campaign collecting consensus from different stakeholders. Such a breakthrough at the government level further encouraged me to be consistent in my work. That landmark day strengthened my belief that human rights work cannot be done in silos; human rights work is best done through alliance building and networking.

When the government announced the legislation, I felt that I had achieved something bigger than myself and had contributed to the collective struggle of the larger group. Such success motivates me to design and launch campaigns aiming to create and raise awareness, and sensitise the government, private entities and other institutions towards mobilising various stakeholders to establish an Anti-Sexual Harassment Committee to create a woman-friendly workplace environment.

As a woman working on human rights in a country that is characterised by its patriarchal society, what challenges you face? And how do you deal with such obstacles in your work?

Character assassination and harassment are tools often used by stakeholders who do not favour women’s rights and gender equality. I have been subjected to the state’s tyranny and security agencies’ disgruntled attitude many times simply for raising my voice against these injustices.

However, I am thankful for FORUM-ASIA’s training opportunities and workshops where I have learnt about international mechanisms where I can seek support at crucial times. In addition to that, our organisation has completed all compliance and basic legal documentation that have protected not only me but also AWAM. Moreover, my connection with international forums and familiarity with UN mechanisms are another remedies that I have used at difficult times.

If you could give a message to the new generation of people working on advancing women’s rights and gender equality, what would it be?

Since the start of my professional career, I have faced more failure than success. These losses are more important to me than the achievements, as my failure teaches me important lessons and encourage me to find new strategies. The most vital message from my side is that: to advance in life and to go higher is the innate desire of every human being. However, to achieve this goal by discriminating and exploiting others is never justifiable. The struggle towards this goal teaches us the importance of consistency. The most important ingredient for success is your ragging passion for causes you believe in.