‘So many actions by civil society have proven PSPD’s belief that people power can change the world.’ ‒ Interview with Eunkyung Cheon, Senior Coordinator at People’s Solidarity for Participatory Democracy (PSPD), South Korea
18 June 2021 11:39 am

This month, FORUM-ASIA talked with Eunkyung Cheon, Senior Coordinator at People’s Solidarity for Participatory Democracy (PSPD), FORUM-ASIA’s member in South Korea. In the interview, Eunkyung shared with us how she started her work in the human rights and development sector, her experiences with activists, and how she constantly learns from people she works with. 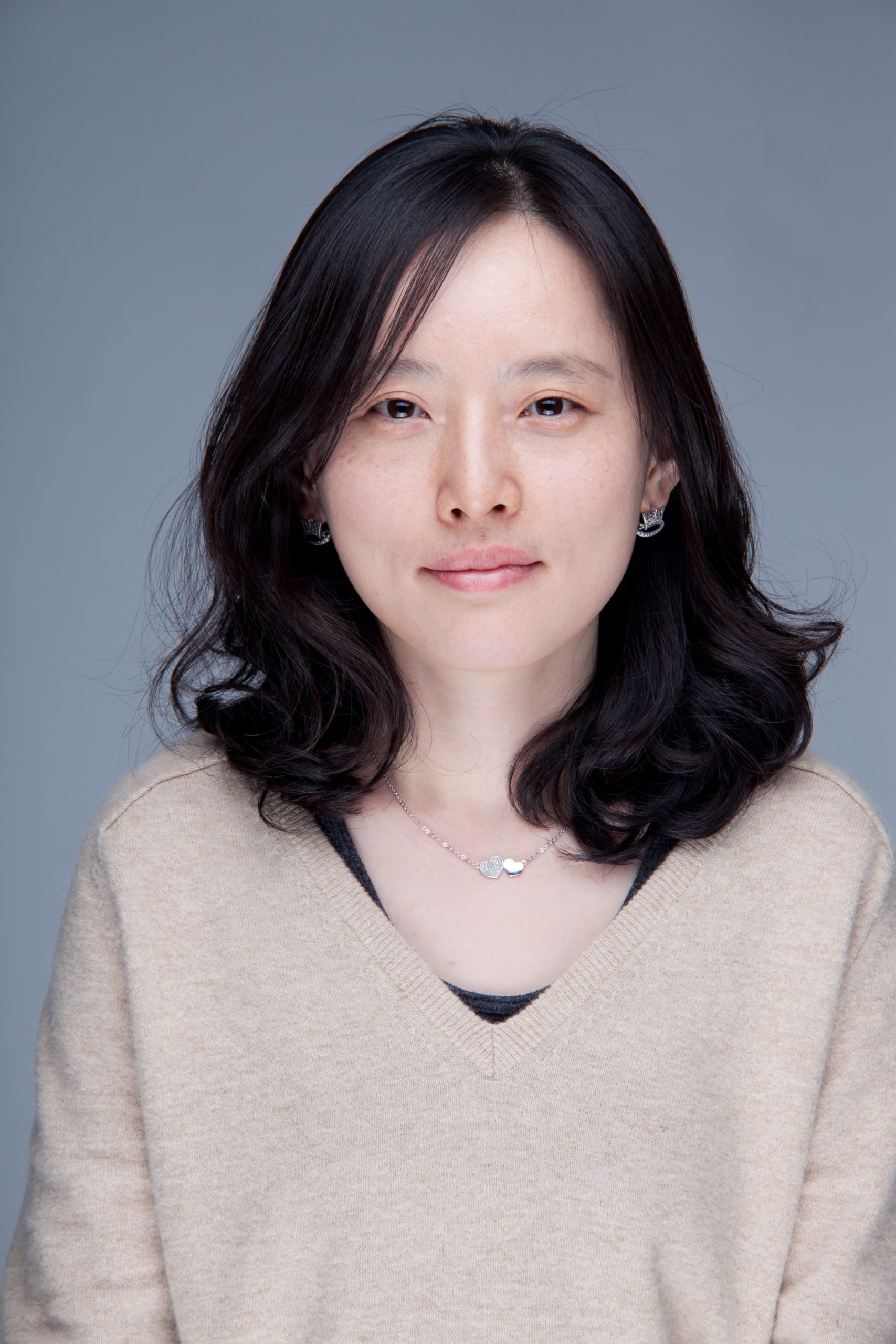 When I was a graduate school student, I had the chance to organise an international symposium with the People’s Solidarity for Participatory Democracy (PSPD) and several Japanese Non -governmental organisations (NGOs) on the establishment of a northeast Asia nuclear weapon free zone and peace in the Korean Peninsula.

It was my first meeting with many activists who worked for civil society organisations and they gave me much intellectual and practical impetus. I was so impressed by their passionate activities that I decided to be a volunteer to learn about their work in civil society. In my role as a volunteer I was in charge of research to establish a center for peace and disarmament and met the most respected colleagues there.

After I received my master’s degree, I worked at PSPD, based in Seoul, South Korea as a full-time coordinator. PSPD is an NGO founded in 1994 by activists, scholars and lawyers who were engaged in various democratic movements for participatory democracy and human rights. We worked to  promote people’s participation in government decision-making processes and socio-economic reforms, by closely monitoring the abuse of power of the State and corporations to enhance transparency and accountability.

I became involved in FORUM-ASIA by participating in training programmes on human rights and UN mechanisms. That was a great opportunity to learn about human rights and practical guides for working with the UN, and meet many activists from different countries. My mind was blown by their bravery and passion despite the threats they face. Thanks to FORUM-ASIA, I was able to organise a Korean civil society group to prepare for the country’s first UN Universal Periodic Review.

The reason behind my decision to become an activist for PSPD is simply because I like my colleagues who work for PSPD. They work extremely hard towards realising participatory democracy and human rights. Despite conservative salaries and frequent overtime, they work with passion to make the world a better place. I wanted to become their good and reliable colleague, and be part of their work.

To ensure everyone has a right to dignified life, we have devoted ourselves to proposing and institutionalising a number of policies and alternatives that protect marginalised groups. We have joined up with citizens who act for justice and peace. So many actions by civil society have proven PSPD’s belief that people power can change the world. I am very proud of PSPD and I strongly believe we can make a better world with the power of the people.

One of the most inspiring moments of my career was in 2004 when I organised a campaign to raise the legal minimum cost of living, which is the recognition of the minimum cost to maintain a healthy and decent lifestyle. This baseline, which is reviewed every three years including in 2004, sets the standard for various welfare programmes and national policies in South Korea. For example, if a household’s recognised income falls short of the legal minimum cost of living, the South Korean government will make up the difference under the National Basic Livelihood Security System.

It is important to recognise that even though all people have the same rights and dignity, the living conditions of those who rely on the minimum wage granted by the government cannot guarantee a healthy and decent life. The vulnerability of their conditions could worsen their situation in any minute.

To help this group of people, I organised the ‘Hope-Up Campaign’. The campaign was designed to bring about awareness on poverty in Korean society and contribute to narrowing the gap between the increasing cost of living of a general household and the government-declared minimum cost of living.

The campaign had participants ‒ including several National Assembly legislators and policymakers ‒ stay in some of the poorest neighbourhoods for a month, surviving only on the legal minimum cost of living. Every day, participants would record their life in journals and housekeeping account books. Participants were able to experience the reality of poverty and were exposed to the severe problems in the minimum living cost system.

Participants came to the realisation that the legal minimum cost of living was unrealistic and barely guaranteed people’s survival. We submitted an alternative bill and actively lobbied to reform the law for the protection of people’s minimum living conditions. Through this campaign, the minimum cost of living recorded the highest ever increase!

Another inspiring moment was in 2019 when I visited a refugee camp in Cox-Bazar, Bangladesh.  I had an opportunity to conduct interviews with Rohingyas, who are among the most discriminated people in the world. Many of those I spoke with declared their desire for justice, which moved me to tears.

After that, as a member of the Korean Civil Society in Solidarity with Rohingya, I worked to raise awareness on the issues Rohingyas face among Korean society by publishing statements, writing columns, and holding a press conference in front of the Myanmar embassy.

Compared to other Asian countries, South Korea has achieved democracy and people are increasingly open-minded about human rights issues. However, hate and discrimination against minority groups continue.

‘All citizens have dignity and value as human beings and have the right to pursue happiness. The State is obligated to affirm and guarantee the inviolable, basic human rights of individuals.’

Why should people be treated differently because of their ethnicity, age, language, religion, sexual orientation or any other part of their identity?

Being different is not wrong and everyone has the right to live as who they are. To make our voices heard, we are campaigning to pass a Comprehensive Anti-Discrimination Law in the National Assembly. We have to persuade the people who speak with discrimination and hate. I believe that sincere communication can overcome all obstacles.

To me, that the most important thing is constant learning, listening to people’s voices and sympathising with them sincerely. I also recommend meeting a lot of different people. A deep understanding of people makes you be aware of things you never knew before.

When I first started working at PSPD, I campaigned with interest in peace issues in the Korean Peninsula. While working at the Committee for Social Welfare, I worked hard to lobby policy alternatives that protect low-income groups and to build a welfare State.

Since then, I have been interested in issues across Asia including the Laos Dam issue, Hong Kong and Cambodia’s democracy. Nowadays, I reflect on how to stand with the Myanmar people in the face of the 1 February coup. Do what your heart is willing to do!