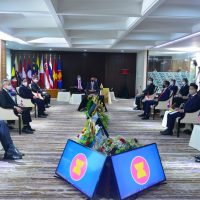 One year on, since adopting the Five-Point Consensus on Myanmar, the Association of Southeast Asian Nations (ASEAN) and its member states have not achieved any progress in addressing the human rights and humanitarian crisis perpetrated by the military junta. We, the undersigned organisations, condemn the inaction of ASEAN and urge the regional bloc to move [ Read more ]

[Event] Press Briefing: Myanmar attempted coup one year on – ASEAN must not fail its peoples
25 January 2022 10:51 am 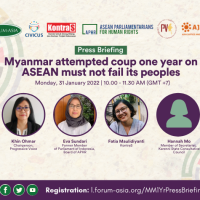 Date: Monday, 31 January 2022 Time: 10.00 – 11.30 AM (GMT+7) Register here: l.forum-asia.org/MM1YrPressBriefing Live via: Zoom, Facebook, YouTube, Twitter   As of 21 January 2022, the junta has killed 1,488, arrested 11,665 and systematically committed atrocities such as torture, sexual abuse, arbitrary detention. It has done these despite international condemnation. This violence has led to a deteriorating [ Read more ]

[Joint Statement] Rights Groups in Indonesia stand in solidarity with the People of Myanmar
14 January 2022 9:17 am 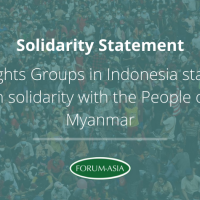 Jakarta, 14 January 2022 – We, the undersigned civil society organisations in Indonesia, and organisations with presence in Indonesia, express solidarity with the people of Myanmar and condemn the ongoing grave violations committed by the military junta. We reiterate our commitment to call on the Association of Southeast Asian Nations (ASEAN) and the international community [ Read more ] 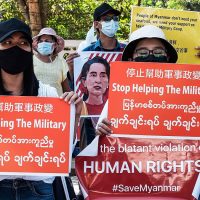 We, the undersigned, express deep concern over the planned visit of Prime Minister Hun Sen, on behalf of the Association of Southeast Asian Nations (ASEAN), to Myanmar to meet with the junta representative, General Min Aung Hlaing. The visit is scheduled for 7 January 2022. We call on the ASEAN to refrain from further actions [ Read more ] 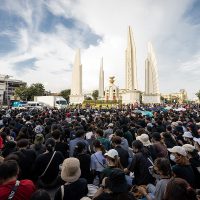 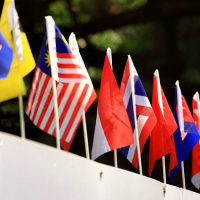 (Bangkok/Johannesburg, 2 December 2021) ‒ Under the Chairmanship of Cambodia in 2022, the Association of Southeast Asian Nations (ASEAN) must meaningfully address the regressive human rights crisis in the region, including the rapidly deteriorating situation in Myanmar, said rights groups at a webinar today. The webinar titled ‘Cambodia as ASEAN Chair: Prospects for Human Rights [ Read more ] 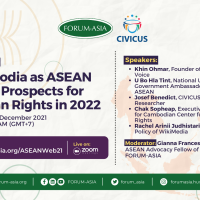 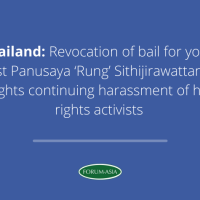 On the revocation of bail for youth pro-democracy activist ‘Rung’ Panusaya Sithijirawattanakul by the Thailand Criminal Court on 22 November, the Asian Forum for Human Rights and Development (FORUM-ASIA) said: The courts have an obligation to ensure the right to a fair trial for Rung and other human rights defenders, regardless of their political views. [ Read more ]

[Joint Open Letter] ICC urged to resume its investigation into alleged crimes against humanity in the Philippines
1:16 pm 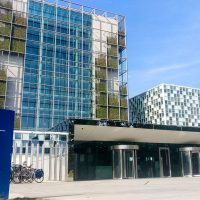 Honourable Karim A. A. Khan QC Prosecutor The Office of the Prosecutor International Criminal Court Oude Waalsdorperweg 10, 2597 AK Den Haag, Netherlands 24 November 2021   ICC urged to resume its investigation into alleged crimes against humanity in the Philippines   To ICC Prosecutor Karim A. A. Khan We, human rights organisations working on [ Read more ]

[Joint Open Letter] Call on INTERPOL to ban the illegal junta from representing Myanmar at its General Assembly
22 November 2021 5:34 pm 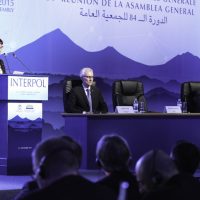