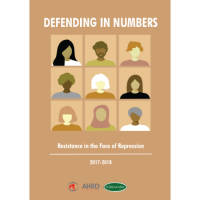 Defending In Numbers is a biennial report that reviews the situation of human rights defenders (HRD) across Asia as documented by FORUM-ASIA. This particular edition of the report, Resistance in the Face of Repression, highlights key human rights violations against HRDs for the period of 2017-2018. Its central purpose is to identify regional patterns of [ Read more ] 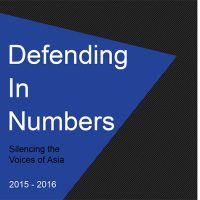 The new Defending in Numbers – Silencing the Voices of Asia 2015-2016 shines a light on the challenging situation of human rights defenders (HRDs) in Asia. Based on documentation by FORUM-ASIA of cases of HRDs, it aspires to identify regional trends and patterns of violations and abuses against HRDs, and to illustrate the restrictive and [ Read more ] 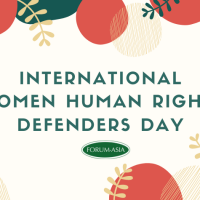 (Bangkok, 29 November 2019) – Since 2006, the 29th of November marks the International Day for Women Human Rights Defenders (WHRDs).[1] The day celebrates the work and pays tribute to courageous women from all over the world, who have long been at the forefront of the collective struggle for the protection and advancement of human rights. On [ Read more ] 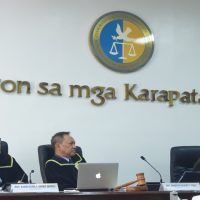 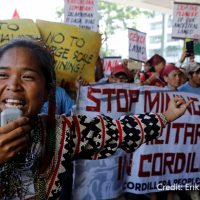 Philippines: Take Concrete Steps to Protect Land and Environmental Defenders (Bangkok, 31 July 2019) – The Asian Forum for Human Rights and Development (FORUM-ASIA) expresses its utmost concern regarding recent findings by Global Witness, an international human rights organisation, proclaiming the Philippines as the deadliest country for land and environmental defenders. The Government of the Philippines [ Read more ] 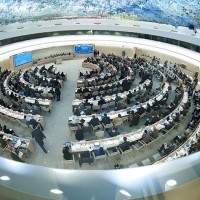 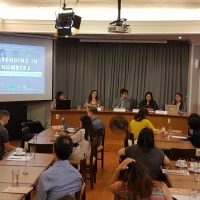 (Bangkok, 31 May 2019) – ‘In Asia, we are witnessing more and more human rights defenders being subjected to increasingly severe forms of violations, particularly killings, simply for defending human rights, ’says Sejin Kim, Programme Manager of the Asian Forum for Human Rights and Development (FORUM-ASIA), during the launch of their latest report Defending In Numbers: [ Read more ] 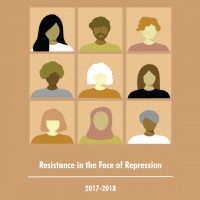 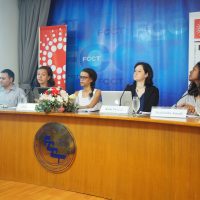